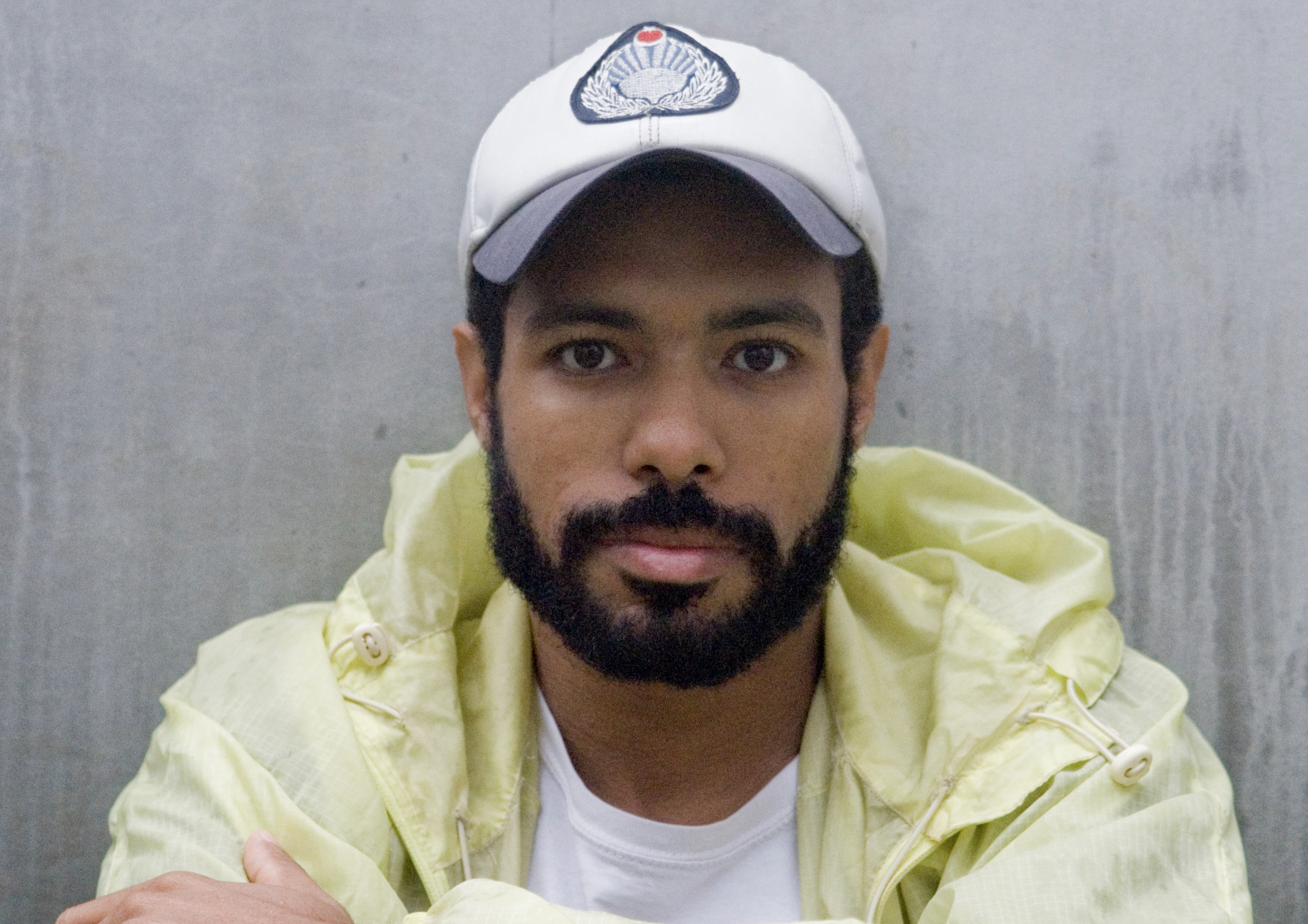 Andros Zins-Browne was trained as a dancer and choreographer, but his work gravitates towards the visual arts. He makes dance performances and hybrid environments at the intersection between installation, performance and conceptual dance, performed by a mix of professional dancers and amateurs. They explore the way in which the human body, movement and matter can interact until a certain melting point is reached and the diverse media appear to take on each other’s properties. Zins-Browne bases his work on topical issues. For instance, he has drawn much inspiration from digital culture and its impact on the human body and behaviour, producing science fiction-like performances in which characters move like avatars and real and virtual worlds overlap. In Second Life (2008) he studies people’s behaviour in protected environments such as gated and online communities, and in Neverland (2008) the body becomes a hologram.

In more recent work Zins-Browne focuses on the ambiguous relationship between mankind and his environment. In The Host (2010) three cowboys hopelessly try to curb an unstable, inflatable landscape, while the performance installation Welcome to the Jungle (2012) immerses the audience in a sensory ecosystem, a house of mirrors where subtle shifts in light, sound and smell question our own experience. Simultaneously with the tour of these works, Zins-Browne developed two new dance pieces. In &&&& (2012) he investigates with three dancers and six pianos how mutual interaction influences our behavioural patterns. With The Lac of Signs (2013), a solo for Chrysa Parkinson, Zins-Browne stages an exploration into movement, meaning and information overload, inspired by the dance classic The Swan Lake / Le Lac des Cygnes.

Andros Zins-Browne was born in New York in 1981. He began practicing ballet at an early age at the renowned Joffrey Ballet School. In 2002, after completing a degree in art semiotics at Brown University, he moved to Brussels in order to study at P.A.R.T.S (2002-2006), where he graduated with no less than five creations. He later pursued a research program in fine arts at the Jan van Eyck Academie, Maastricht (2010-2011). As a dancer, he has performed with choreographer Mette Ingvartsen (2009), Jonathan Burrows (2009) and in the work of artist Tino Sehgal for dOCUMENTA 13 in Kassel (2012), among others. Zins-Browne’s own creations, in which he often collaborates with visual artists, have been presented in theatres, museums and on festivals across Europe. At the Impulse festival, Düsseldorf (DE, 2011), Zins-Browne received the Goethe Institute Award for The Host (2010), and the performance installation Welcome to the Jungle (2012) was part of the opening exhibition of the Stedelijk Museum in Amsterdam (2012).

Between 2006-2015, Zins-Browne has been an associated artist with wpZimmer in Antwerp.

How might storytelling today be a means to cope with the complexities of our contemporary narratives? With this question in mind, artist and choreographer Andros Zins-Browne is currently creating a new performance, The Lac of Signs, in an attempt to retell the canonical story of Swan Lake (Le Lac Des Cygnes).

Les Subsistances in Lyon France has invited Andros to create a piece on the music of American composer David Lang (b. 1957) for their festival Aire de Jeu.

Welcome To the Jungle is a performance/installation inspired by the potential implications of the ecological term global weirding.

With three cowboys and a gigantic inflatable set, The Host asks what the status of the individual is when his environment can no longer be conquered and controlled, when the individual is weak in comparison to the power of nature to turn against him.

Second Life presents the idea/l of a utopic community in two parts. The first, the virtual world of online communities such as Second Life, and the second a kind of futuristic retirement community, populated by elderly amateur performers 70 years and older.

What is the difference between learning and being programmed? Between doing and running a program? Between a body and an interface? Between a social organization and a network? How would a programmed child body behave?

Athlete, servant, entertainer, performer, champion, victim, controlled bodies and fierce bodies, on the move, on their toes, looking over their backs, moving, shaking, hustling, ultimately domesticated by the mediums which bring these bodies into contact with ‘us’. The comedies and tragedies of popular culture rest on the possibility for these roles not to exchange, but to interchange.

Searchlight. Spotlight. Culpable. Capable. Discovered, selected, or guilty. The institutional spaces of enclosure open up a world of possible destinations for escape.

From 26 January to 6 February 2015 Andros Zins-Browne is working on his new creation The Middle Ages in our studio at wpZimmer. Together with dancers Sandy Williams, Jaime Llopis, Kennis Hawkins and Dragana Bulut he will be working on the choreography, lighting design and costumes.

In proposing this research project, The Middle Ages, I want to explore the notion that we live in a time beyond history, and to research what implications this notion might have for how we experience and work with time within a performance context.