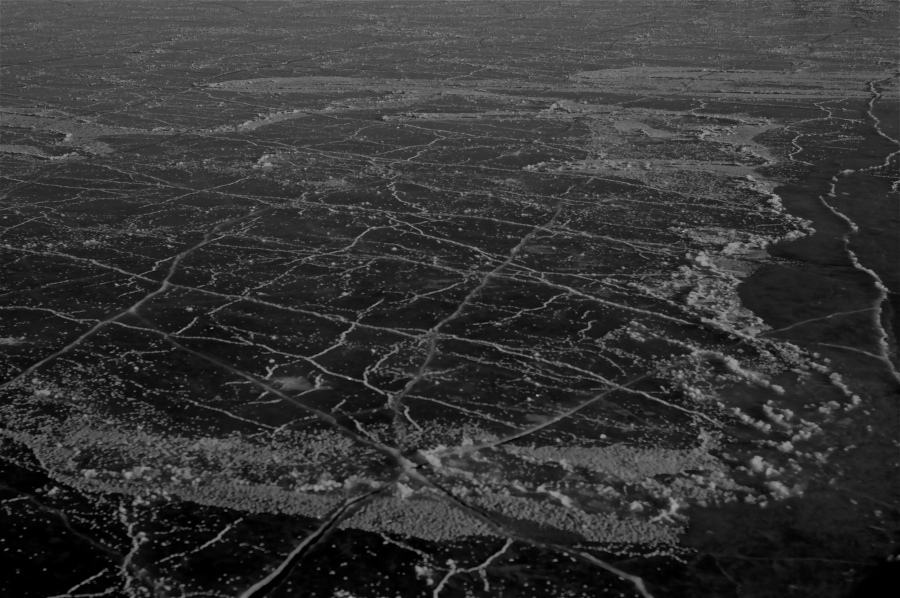 After having worked 20 years as a dancer, Kosi Hidama changed course to start a researchproject in which he investigated the parallels between movement and consciousness. It led him into the direction of Eastern philosophy, physics, biology and antropology and resulted in the creation of Inner Ocean. Inner Ocean is a performance installation that uses the interaction between live body and a video environment to connect dance and consciousness. If we understand the first as a stream of body shapes, the latter can be interpreted as a stream of signs. Both are constantly moving, interacting and transforming. In Inner Ocean Kosi Hidama devotes himself to a journey that leans both to the physical and metaphysical and that unfolds into an intimite and serene solo. The interaction between inner and outer world, between subject and video leads to images that are poëtical, paradoxical and existential at the same time.