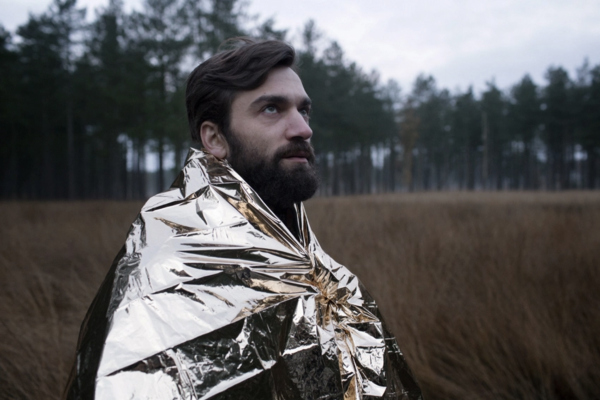 After graduating from P.A.R.T.S. in 2010, Steven Michel has been working as a performer with choreographers, play and film directors such as David Zambrano, Falk Richter, Lukas Dhont, Daniel Linehan and Maud Le Pladec a.o. Over the last seven years he has become a long- time collaborator of Jan Martens.

Parallel to his career as a performer, he also develops his own work. In 2014, he began a research based on the theme of ‘audio-vision’, the relation between sound and image in popular culture and performing arts. This research led to the creation of his solo ‘They Might Be Giants‘ (2016). Steven is currently working on his upcoming performance, ‘Affordable Solution for Better Living‘, in collaboration with the visual artist Théo Mercier. Their work will premiere in May 2018 in Annecy (FR).

DATADREAM fuses choreography, visual storytelling and experimental video. It is a physical and vocal incantation of the past, the present and the future.

In his upcoming research, Steven wants to organize a two-week long laboratory, with a constellation of artists coming from different disciplines. He wants to open up a space for lectures, experiments, improvisations and online searches around the theme of digital anthropology.

They Might be Giants is a series of orchestrated visions, composed with audiovisual scores and embodied sketches based on form and musicality.