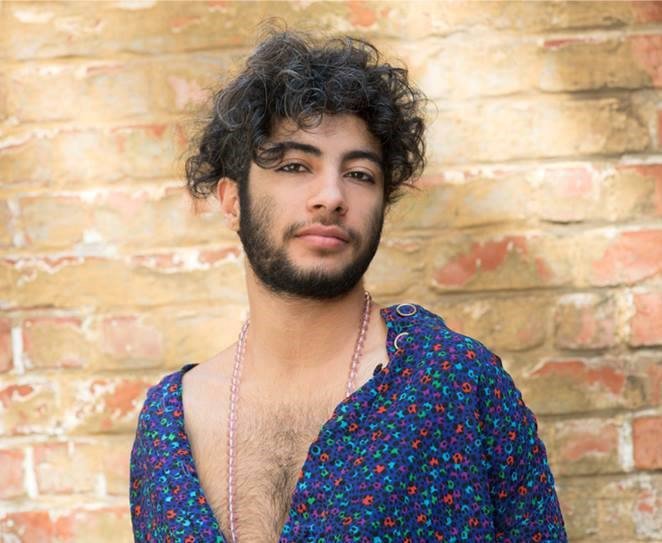 SOROUR DARABI is a self-taught Iranian artist living and working in Paris who works with Météores, a French choreographic production platform. Working actively in Iran, they were part of the underground organisation ICCD, whose festival Untimely (Teheran) hosted their work before their departure for France.

During their studies at the CCN de Montpellier they created the solo Subject to Change, a performance that questions transformation with regards to time and one’s cohabitation with an environment. In 2016, they created Farci.e, a solo dealing with notions of language, gender identity and sexuality, at the Festival Montpellier Danse. Then, Savušun (2018), was an ode to affect, to vulnerability, and to beings who are affected, which was inspired by the grieving ceremonies of the Muharram and deals with questions of emotions: grief, fear, and suffering.

In 2021, they will create Mowgli, a solo dealing with the codifications of the « wildness » in an urban jungle.

For this solo, water becomes a metaphorical, conceptual and aesthetic point of view. Water also embodies multiple identities: the body, the environment, ecology and more particularly an ecofeminist thought.

If the jungle is a book, what will ours tell? The jungle is an infinite territory, in which the possible has another meaning, or perhaps none.