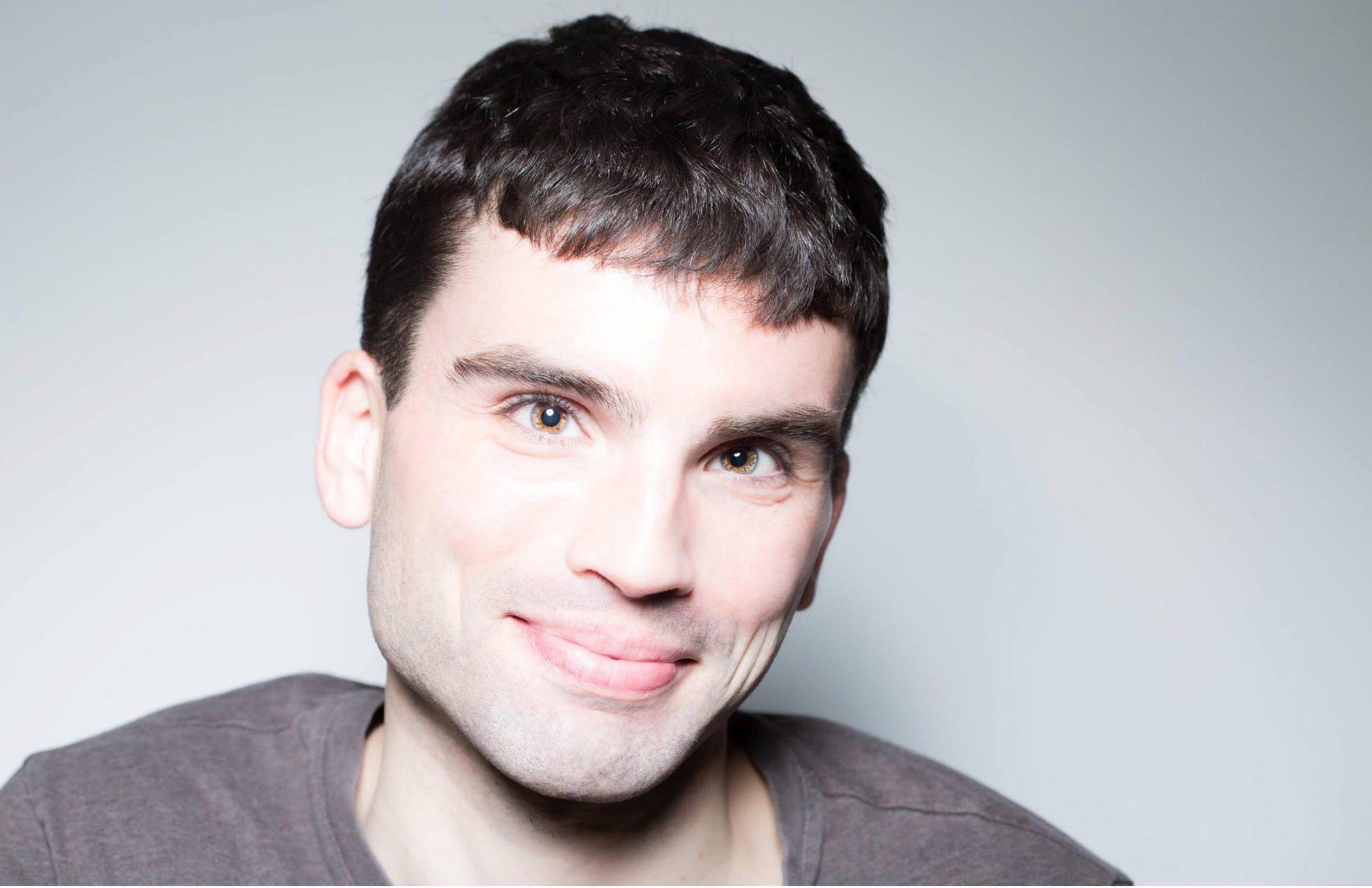 Kevin Fay has a Bachelor of Arts degree in Dance and Communication Studies from Northwestern University. During his time in Chicago, Kevin trained in dance at both Northwestern and The Ruth Page Foundation School of Dance. Over summers, Kevin trained with The Ailey School, American Ballet Theater, The Taylor School, and The Hubbard Street Dance Center, where he spent a year on scholarship.

Kevin moved to Brussels, Belgium in 2016, and he works from there now as a freelance performer with Veli Lehtovaara, Eric Minh Cuong Castaing, Eleanor Bauer, and Marc Vanrunxt – Kunst/Werk. He also studies voice with Fabienne Seveillac and works independently as a writer, editor, and transcriber with Engagement Arts, State of the Arts (Almanac 2019), and Sarma (Conversations in Vermont).

In April 2020, Kevin joined the team working on SOS Relief, and in September 2020, Kevin received a scholarship from the Flemish Authorities to conduct a research project on the subjects of masculinity, feminism, language, and the body.

Kevin Fay is engaged in a long-term research project on the subjects of masculinity, feminism, language, and the body. As part of this, he offers performative reading circles called 'conversing with masculinity'. In these, he facilitates collective reading, writing, listening, and moving to open and explore the interstices between words that refer to gender identity and expression.