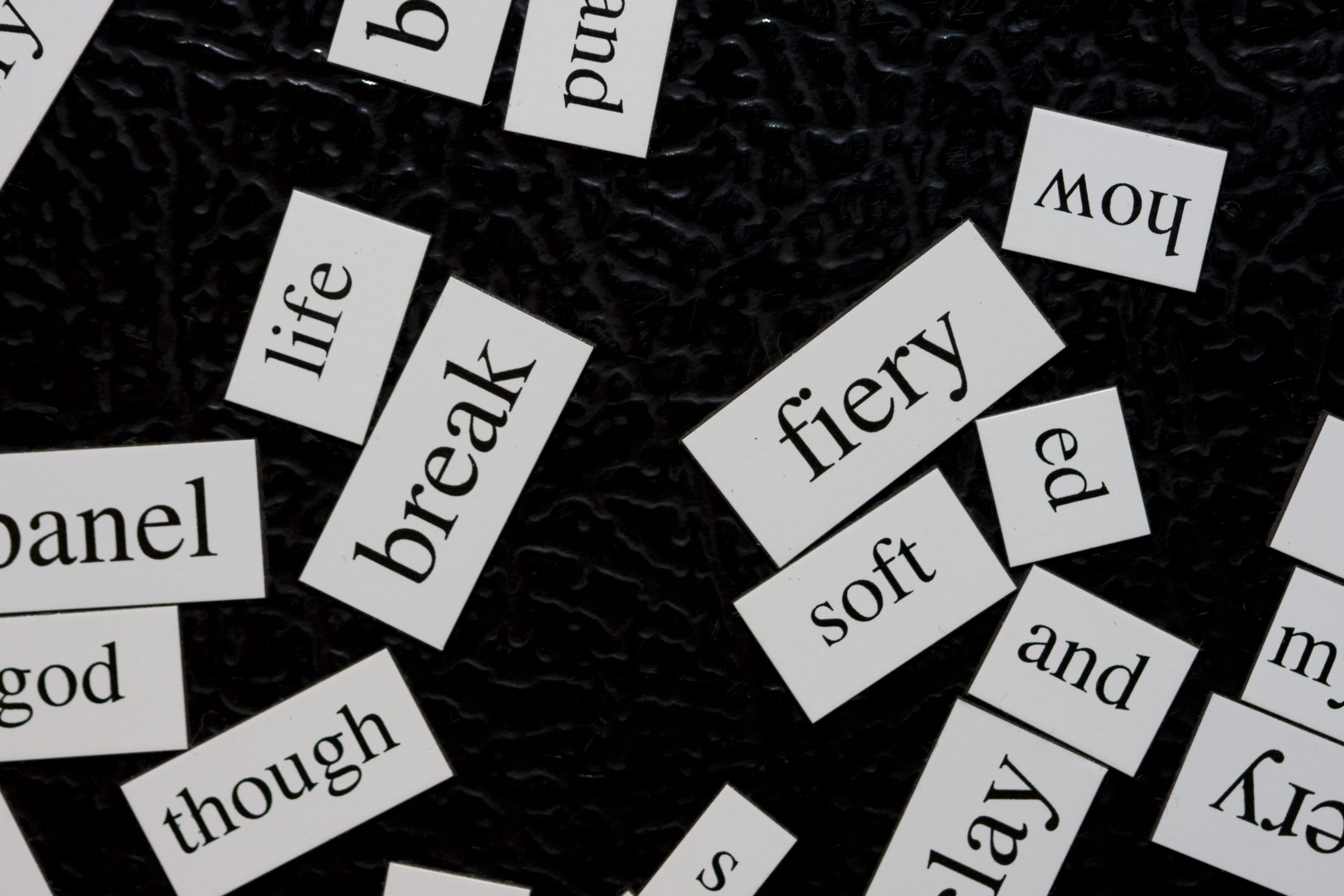 Kevin Fay is engaged in a long-term research project on the subjects of masculinity, feminism, language, and the body.

As part of this, he offers performative reading circles called ‘conversing with masculinity’. In these, he facilitates collective reading, writing, listening, and moving to open and explore the interstices between words that refer to gender identity and expression. Concretely, by using language in the excerpts of texts written by masculinity researchers and feminists to generate poetry, songs, drawings, maps, or movements, Kevin looks for how language moves in shared, repeated attempts to produce sensuous, alternative knowledges.“`

As the work progresses, Kevin culls language from sessions of ‘conversing with masculinity’ to create urgent, impassioned fictions that will guide him in creating both a publication and interactive, polyvocal lullaby concerts in the dark.

USA,BE
http://kevinfay.weebly.com/
Kevin Fay moved to Brussels, Belgium in 2016, and he works from there now as a freelance performer with Veli Lehtovaara, Eric Minh Cuong Castaing, Eleanor Bauer, and Marc Vanrunxt - Kunst/Werk. He also studies voice with Fabienne Seveillac and works independently as a writer, editor, and transcriber with Engagement Arts, State of the Arts (Almanac 2019), and Sarma (Conversations in Vermont).