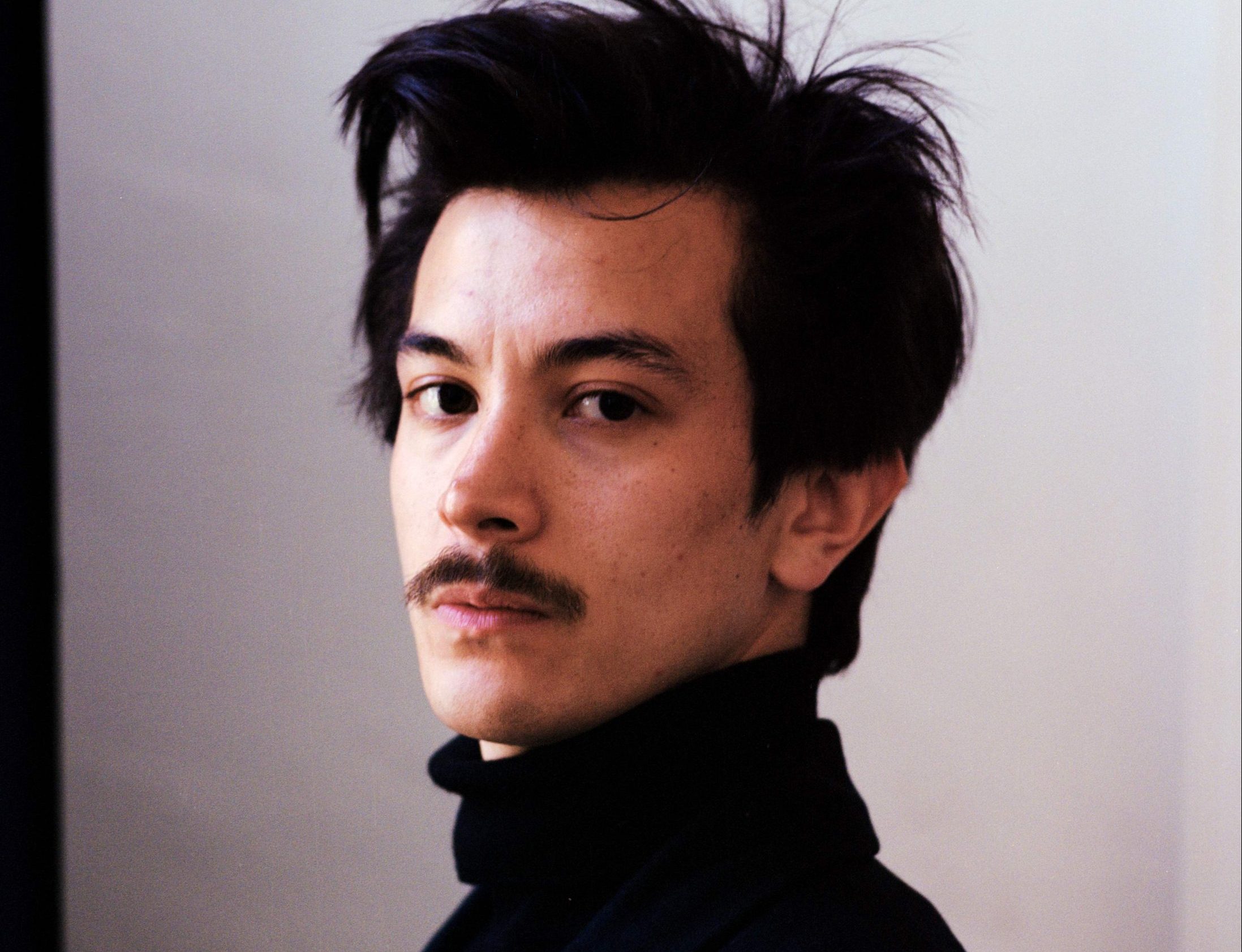 “Kenneth Cardon (he/him) is a theatre maker, actor, queer and an Antwerp Conservatoire graduate since 2019. As an actor he has played in theatre productions by Anne-Laure Vandeputte, Holland Opera, Theater Zuidpool, de Roovers, collectief herman and Veroline Vanderbeek. He occasionally does TV and film work. He appeared in Studio Tarara, Callboys 2 and Kom hier dat ik kus u.

These days, he prefers to focus on his own work. Together with his classmates Lois Lumonga Brochez, Sara Lâm, Daan Idelenburg and Milan Vandierendonck, he founded the herman collective, a company that makes experimental and socially critical performances. Their first creation,
★★★★☆ vier sterren, premiered in 2020 and was selected for the TheaterFestival in 2021.
In 2022, they will make their second performance, BITE ME, a location project about vampires in which horror aesthetics are used as an entry point to shed a (different) light on contemporary social power structures.
For Yellow Alert, his first solo performance, he is taking his first steps as a theatre writer. In it, he explores what it means to be half Thai, gay and queer in a white, heteronormative world.”

In 'Yellow Alert', Kenneth tackles themes such as 'identity', 'oppression', 'language and cultural differences', 'racist and homophobic violence', 'queerness' and the 'mother-son relationship' to tell a personal coming-of-age story, but also to form an indictment of the white, heteronormative world in which both his mother and he must try to survive."