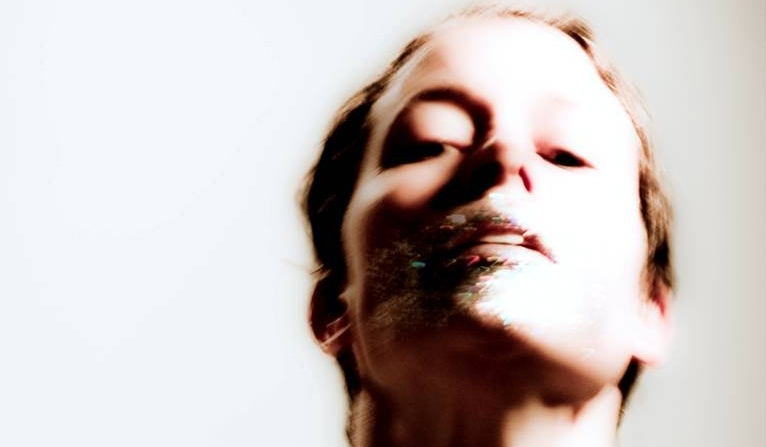 Dolores Hulan was educated at the Anton Bruckner Conservatory for contemporary dance in Linz, Austria. She completed her formation by participating in workshops and masterclasses with Frey Faust, Mia Lawrence, David Hernandez, Nienke Reehorst and others. After her education Dolores has been evolved as a dancer for Esther Linley, Bob Curtis and Hush Hush Hush. In 2002 Dolores meets Brice Leroux Brussels. For the next years she will be intensively involved in his creations Gravitations and Quasar. In the meantime she starts developing her own work in Nadine and Les Bains and in 2007 she is rewarded a traject scholarship of the Vlaamse Gemeenschapscommissie for the development of the vocabulary ‘qualia’ in collaboration with Carl De Smet. Performing Qualia 1 has been presented at deSingel and BUDA in 2008.

wpZimmer collaborated with Dolores and Carl De Smet for the creation of Performing Qualia |2|. The support of wpZimmer was project-based and lasted from 2009 till 2011.

Choreograph and dancer Dolores Hulan and designer and plastic artist Carl De Smet work together on Performing Qualia |2, a performative installation that wants to investigate the combined action of mechanical perfection and human performance.