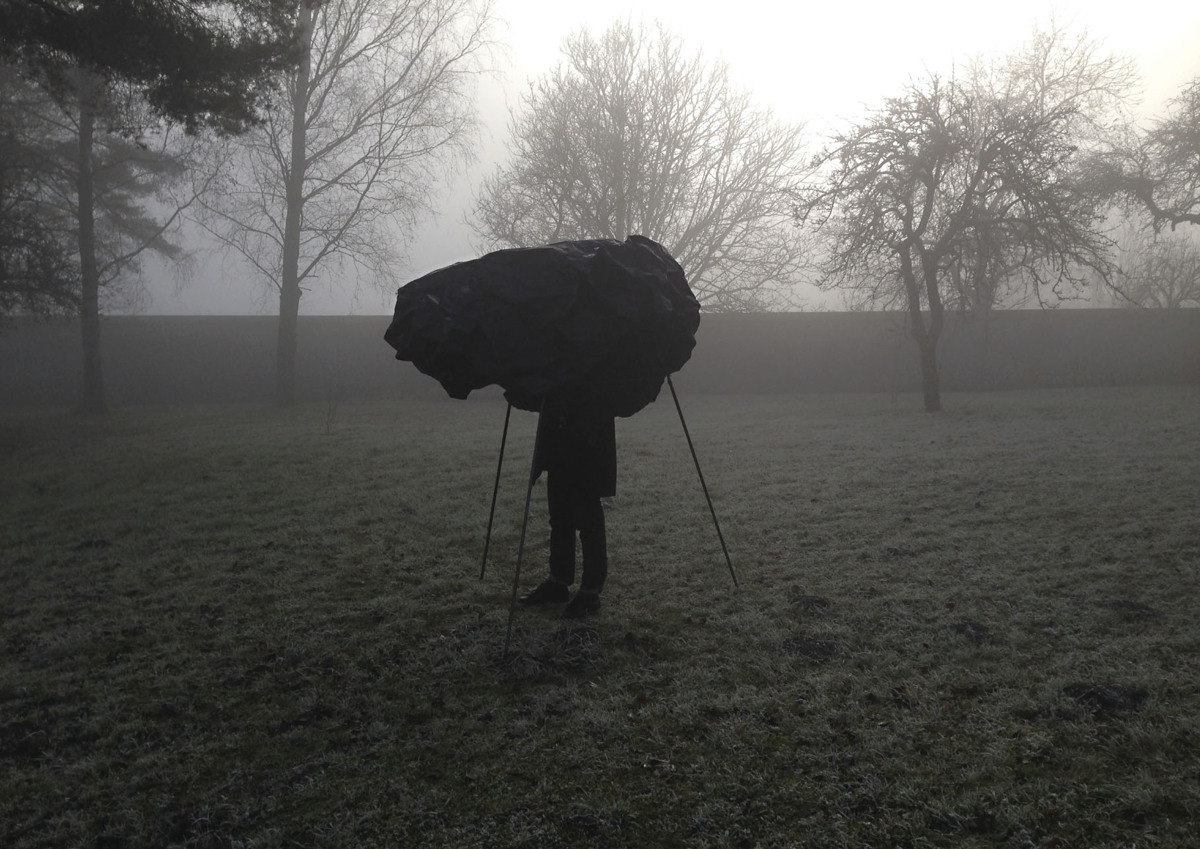 By creating a categorical and temporal shortcut between one’s own physical action and its perception, and, by undermining the binary differences between active and passive, performer and audience, Voicing Pieces proposes a fragmented model of subjectivity, as well as a particular means of participation.

1982 ◊ TR, BE
https://www.begumerciyas.com
While studying molecular biology and genetics in Ankara, Begüm Erciyas was engaged in various dance projects in Turkey and became part of [laboratuar], a performing arts research and project group. Later, she studied at the Salzburg Experimental Academy of Dance in Austria and received the DanceWeb scholarship in 2006. Since then, she has been an active member of Sweet and Tender Collaborations, taking part in several collaborative and collective projects and meetings. She was artist-in-residence at Akademie Schloss Solitude in 2007/08, at K3- Zentrum für Choreographie | Tanzplan Hamburg in 2009 and at the TanzWerkstatt Berlin in 2011. In 2012 she received stipends from the Berlin Senate and the Contemporary Arts Alliance Berlin. In 2014 she was artist-in-residence at Villa Kamogawa / Goethe Institute Kyoto.