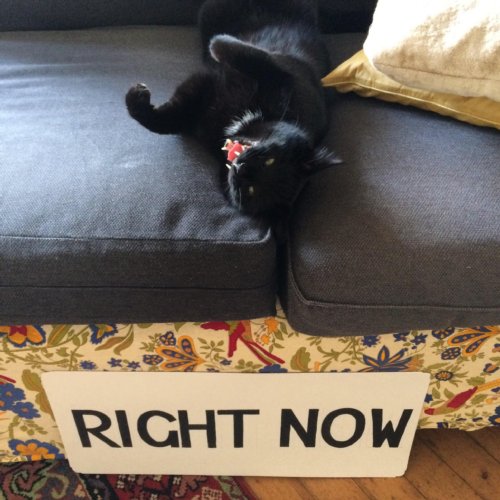 The ‘claiming’ of something offers the possibility of speculation; that sounds quite ill. Claiming is often linked to creating an undesirable form of fiction, such as colonialism, theft, parasitism. The hierarchy is clear and the fiction becomes an unfortunate reality. Sarah Demoen and Eona McCallum want to look at the possibility to claim something, without a hierarchy, to create an openness or access instead of a closing. The qualities that the claim has: fictional, hypothetical, utopian, speculative, allow to create a mental space, not necessarily a physical one. Fact is, no one has to give permission to claim anything, and there is no need to ask permission; we could claim anything. What if we use this in the search for an alternative?

1984 ◊ BE
Sarah Demoen studied Theatre Studies in Brussels, and Fine Arts at the Gerrit Rietveld Academy. Since 2008, she’s been a member of zie!duif. Her recent research practice draws upon strategies of resistance, and always develops collaboratively. She is interested in the history of social movements and consequential actions, but also how this social repertoire can be transformed and used for other purposes. From this, she tries to critically disrupt preconceived notions about art, the artist and ownership, primarily through language.

UK, BE
http://eonamccallum.tumblr.com/
Eona McCallum studied at Duncan of Jordanstone College of Art & Design in Dundee, Scotland. Her work investigates the contradictions and complications at play in cultural and social systems. While her focus has been on contemporary art’s incongruous association with paid work, her research now expands further into the domain of sociology, making reference to utopian imaginaries and historical proposals for alternative social systems.