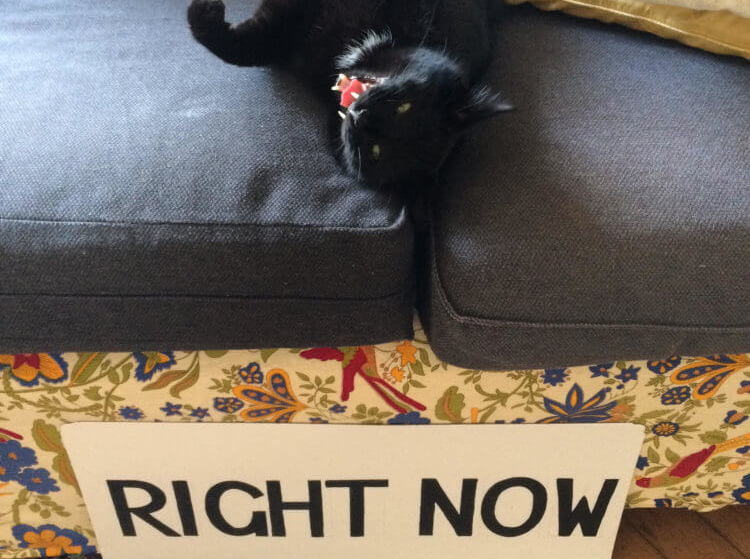 The claim tends to have negative connotations. Contestable, forceful and spurious, it harks back to a history of colonisation and theft: an unsolicited form of fiction performed by a coercive entity, leaving the less powerful party no choice but to obey. We could also consider the strike as a claim, when workers take back the rights of which they have been deprived. This reclaiming, from the Latin reclamare ‘cry out against’, forms a counterpart to its original meaning of closure and private ownership, especially when carried out collectively and for all. The claim has hypothetical, utopian and speculative powers; it does not seek permission. We can (re)claim anything – first on a conceptual level, before we later inhabit and use our claimed constructions.

Right Now (working title) will look at the possibilities of the claim from perspectives of feminist politics, historical and current, through speculative fiction and feminist theory. The role of art in bringing the notion of claiming into a positive light is invaluable. Art is the area in which speculation can take place on a broad and experimental level, yet due to its symbolic nature, a genuine political and social commitment becomes debatable. In its search to become more ‘real’, contemporary art refers back to itself while devouring locations, ideas, people and (unpaid) labour forces. How can we overcome this one-dimensional form of claiming?

Eona and Sarah met at the Dutch Art Institute (DAI), and have been looking for the right moment to collaborate for a while. Their work results in performative lectures and video.

1984 ◊ BE
Sarah Demoen studied Theatre Studies in Brussels, and Fine Arts at the Gerrit Rietveld Academy. Since 2008, she’s been a member of zie!duif. Her recent research practice draws upon strategies of resistance, and always develops collaboratively. She is interested in the history of social movements and consequential actions, but also how this social repertoire can be transformed and used for other purposes. From this, she tries to critically disrupt preconceived notions about art, the artist and ownership, primarily through language.

UK, BE
http://eonamccallum.tumblr.com/
Eona McCallum studied at Duncan of Jordanstone College of Art & Design in Dundee, Scotland. Her work investigates the contradictions and complications at play in cultural and social systems. While her focus has been on contemporary art’s incongruous association with paid work, her research now expands further into the domain of sociology, making reference to utopian imaginaries and historical proposals for alternative social systems.