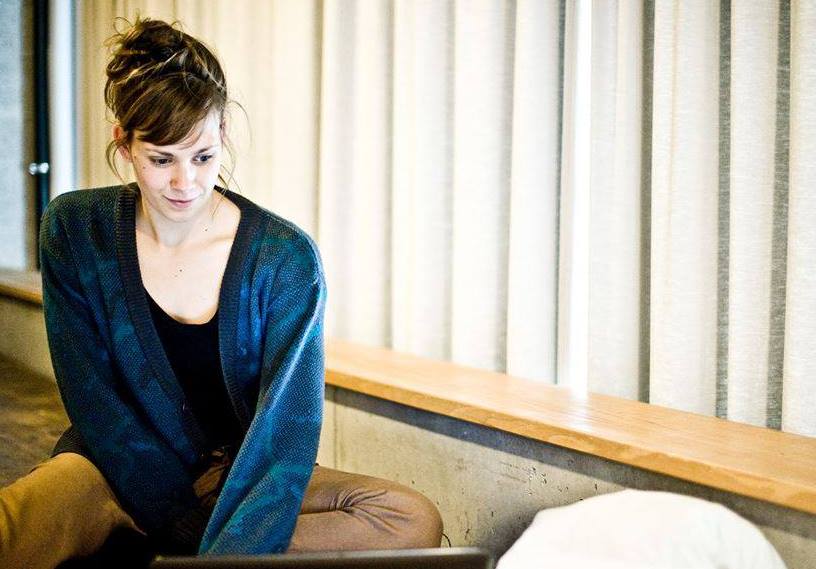 From 6 until 12 April and from 4 until 10 May 2015 Polish dancer and choreographer Kinga Jaczewska will be working in our study on the research for her new performance PRL.

PRL (Polish Random Leisures) takes its inspiration from an intriguing and turbulent phase of Polish history between 1952 and 1989: a period marked by contradictions and known as the communist era of the Polish People’s Republic. PRL investigates how this political system – and more precisely its attitude towards its citizens – has influenced and resulted in today’s globalized, capitalistic society. Kinga Jaczewska’s aim is to share her (personal) history – ranging from family anecdotes to the general political context of the past decades – with the audience, on a personal as well as universal level. She wants to connect the communist culture and its human interrelations with her individual background rooted in both communist and capitalistic systems.

PL, BE
https://www.kinga-jaczewska.com/
Kinga Jaczewska is a Polish performer and maker. She studied at the London Contemporary Dance School, the Northern School of Contemporary Dance, and P.A.R.T.S., where she graduated in 2012. She has worked with artists such as Karl Van Welden and Andros Zins-Browne, and is currently developing her own work. Kinga is interested in bringing focus to what happens in-between what we see as focal points or defined events: to the process itself.