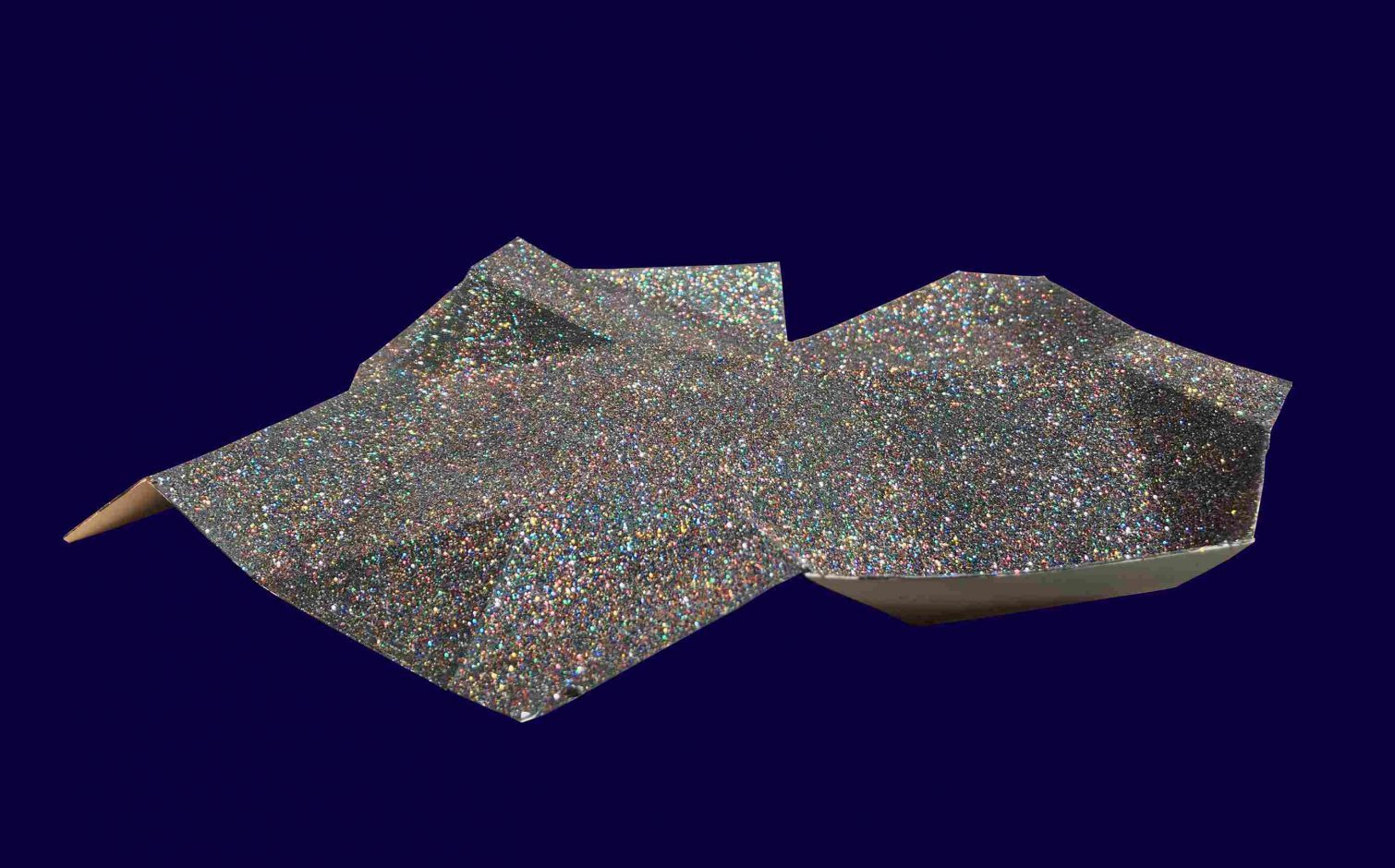 For the past year, Samuel Baidoo has been building an individual world in Minecraft. Minecraft became a virtual space to archive and organise their artistic work, personal experiences and thoughts. The online gaming space as a mental space for introspection, archiving, processing and healing.
The physical building in Minecraft was considered a working on, processing or ode to certain world events, personal memories or traumas related to their personal view of the world as a black, queer artist. Themes that were built and written about in Minecraft include grief, mourning, motherhood, touch between men, the power of names and healing.
With the content that was created in the safe space provided by Minecraft, Plum Road Tea Dream is now being developed as an artistic game.

The way video games function today, they (like other popular culture and media) perpetuate imperialist, white-supremacist, patriarchal thinking. As in the majority of video clips, films, pornography, song lyrics etc., in video games we are also confronted with reproduced thoughts and images of racism, misogyny, homo- and transphobia, glorification of violence and suppression of emotions. Games are often associated with social seclusion, escapism and anti-social behaviour. However, Samuel sees a counter movement from the game community and wants to develop their project as part of that tradition. A tradition in which the game is used as a connecting, inclusive and activist tool. As an artist, they want to address the predefined themes in the game space and make this a collective experience with an audience in order to transform this space and the experience. The game as safe space.

1992 ◊ BE
Samuel Baidoo (he/they) graduated as a dancer from the dance department of the Royal Conservatoire in 2018 and obtained their Masters in illustration and graphic design at Sint-Lucas Antwerp in 2015. In 2023, they will start a new dance creation at tout petit called Building Together / Caryatids (working title). Since 2 years Samuel has been judging and/or accompanying the creations of the dance students at the Royal Conservatory of Antwerp.