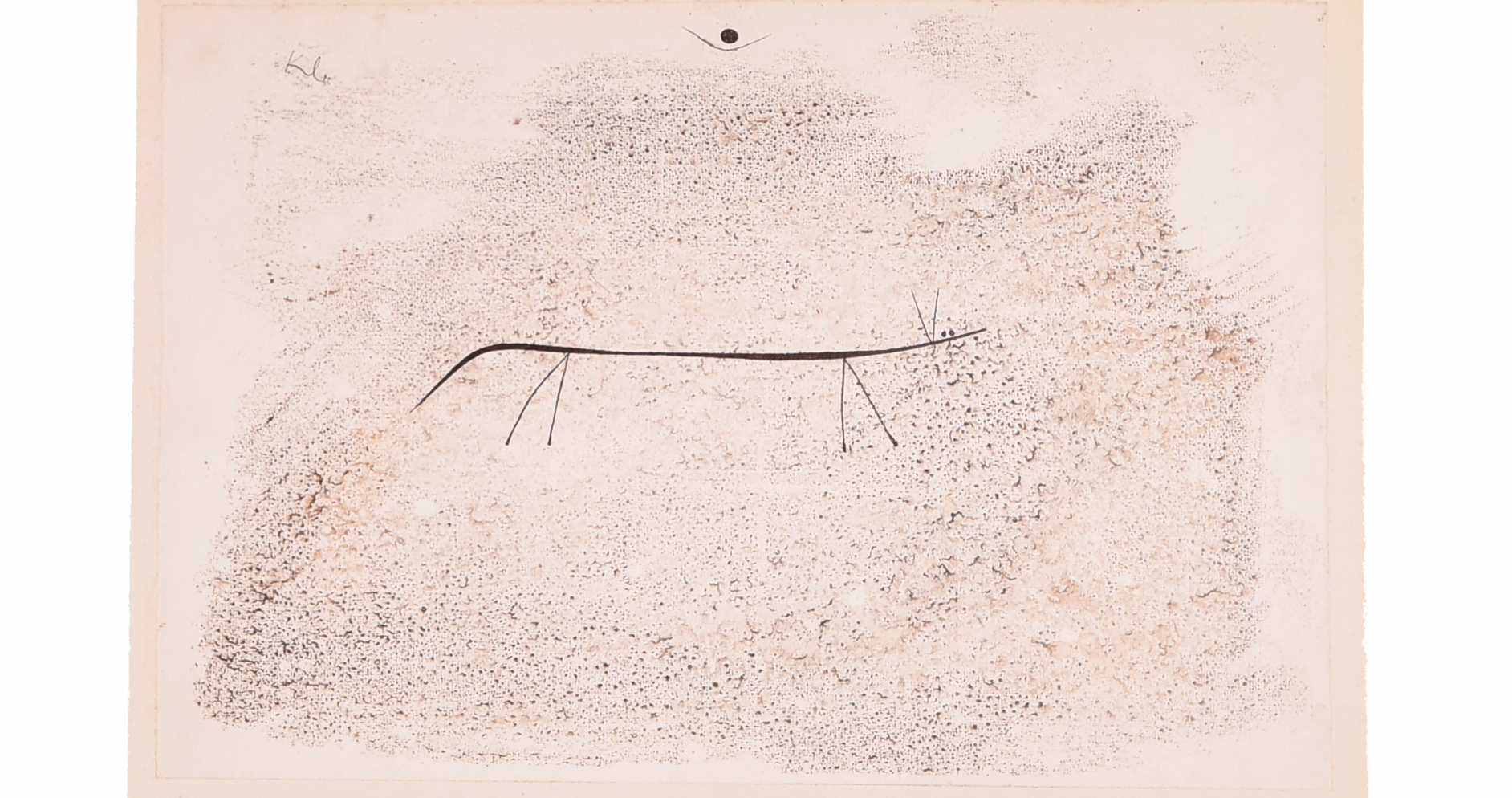 In Matisklo Bosse Provoost and six other theatre makers search for the limits of what can be expressed in words and images on the basis of poems by Paul Celan, with costumes that swallow a person up and heaps of animated material.

As a survivor of the Holocaust, Celan goes to moral and linguistic extremes. His poetry reaches for that which is ‘beyond’ language: a world long before or long past mankind, speaking from beyond his own death… Every word is like a stone that can be picked up and examined from multiple directions. Three performers take a shot at it.

Several ambiguous and inward-looking ‘inclemencies’ also come into play. What extensions of meaning and imagination arise when these inclemencies converge with Celan’s poems?

Doesn’t the dark of the sky testify to distant starlight that can never reach this world? Matisklo is an invitation to gaze at ‘black stars’.

THREADSUNS
above the grayblack wastes

grasps the light-tone: there are
still songs to sing beyond
mankind.

1993 ◊ BE
Bosse Provoost’s work lies in the intersection between theatre, dance and visual arts. Inspired by half human figures and what they could tell on stage, Bosse searches for artistic strategies to dehumanize the actors on stage or to let not living things speak for a public. In Herberg (2015) the actors play by sunset under a motorway viaduct at a great distance from the audience. In Moore Bacon! (2015) a headless body was seen underexposed by light, and therefore seemed to assume bizarre, impossible forms. In The Act of Dying (2017) the actors behaved like euphoric, murderous and dying cartoon characters against the background of a high wooden frame.

Bosse is currently one of the directors of Toneelhuis, in the framework of P.U.L.S. (Project for Upcoming artists for the Large Stage). He graduated the drama program in 2016 at KASK/School of Arts (Ghent). In the same year, he won together with Kobe Chielens the Youth prize at Theater Aan Zee for the performance Moore Bacon!. He has recurring collaboration with theatre maker Geert Belpaeme and visual artist/light designer Ezra Veldhuis.