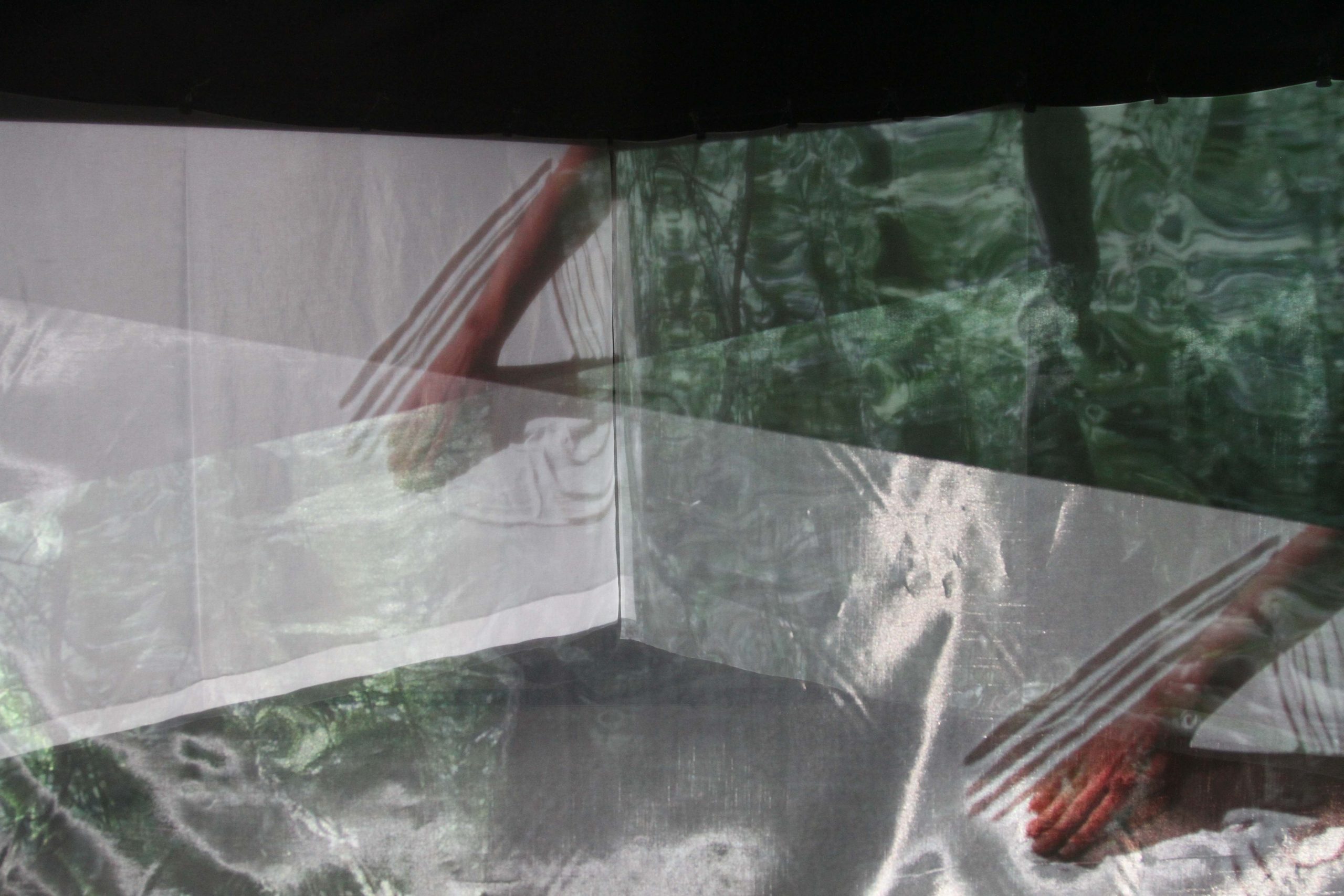 Hexeneinmaleins is an immersive music theater performance about witches and the female data gap.

Invisibility, non-appearance and eradication are central figures around which the piece is constructed. Seeing men as the human default is fundamental to the structure of human society and most of recorded human history is one big data gap.

The title refers to the Witches’ Kitchen Scene in Goethe’s Faust, Hexeneinmaleins is a magic formula.

Why is femininity the object of so much fear that it leads to such a gap and affects our daily experiences from public transport to politics, the workplace, wrong dosis of medication and doctor’s surgery until today?

Do we need a formula to calculate the amount of fear?

How do you order the immeasurable? In Mathematics logicians investigate whether the basic framework of mathematics can be usefully extended to answer such puzzles.

During this residency Fakoor will further develop the libretto which consists of excerpts from emblematic witch scenes in literature as Shakespeare’s Macbeth and Goethe’s Faust, scientific research about the female data gap and gathered answers from the audience to two central questions “What is a witch?” and “What are you afraid of?”. The different perspectives are juxtaposed and interlaced with the expression of an intimate feeling very difficult to control: fear.

DE, IR
http://www.nazaninfakoor.com
Nazanin Fakoor is a Brussels-based visual artist and director. Her visual installations and performances are worlds that the spectator can enter and influence. They offer utopian approaches to reality, at the intersection of recognition and alienation, reality and possibility, the aesthetic and the social.