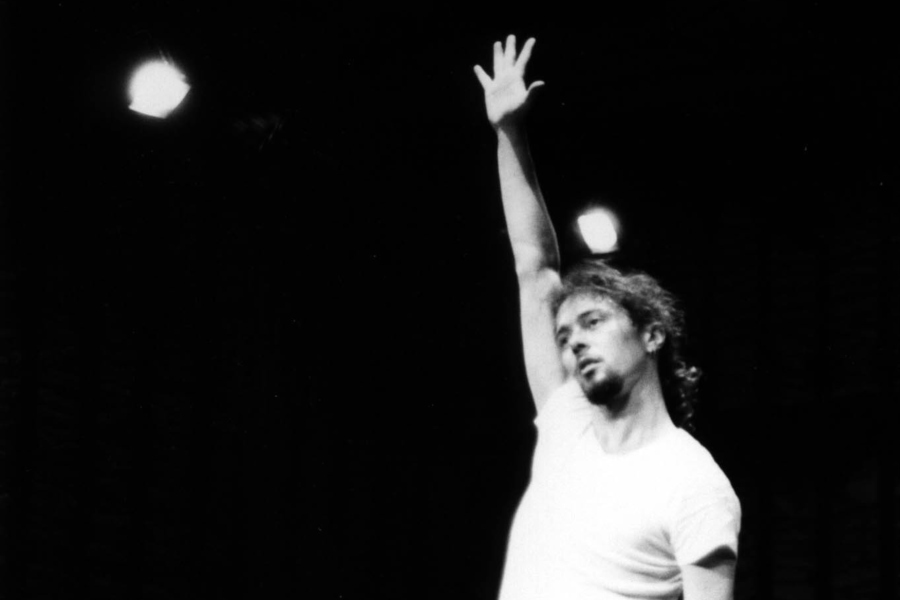 In his graduation project, Etienne Guilloteau attempts to create a portrait without origins, or that which is left over of a portrait, a signifier without signified. What remains are the traces that testify ofthe different ‘possibles’ of a person. Rather than telling a story, they appeal directly to the memory ofthe spectator, who fills in and recomposes the gap between these fragments. Love me two times is a thoughtful exploration of memory, being, and physicality.

“When I use my memory, I ask it to produce whatever it is that I wish to remember. Some things are produced immediately; some are forthcoming only after a delay, as though they were being brought out from some hiding places; spilling from the memory, thrusting themselves upon us when what wewant is something quite different, as much as to say: “Perhaps we are what we want to remember.”