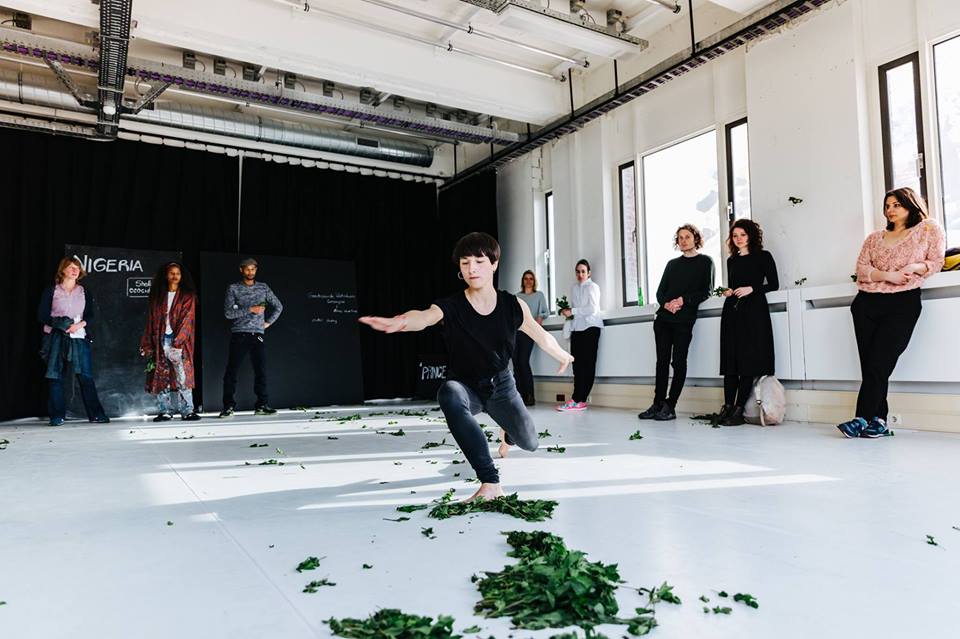 In 2016 Cecilia Lisa Eliceche starts a new series: her Dance Offerings function as medium, act of rebellion and celebration of the body.

Cecilia: “I will be invoking dance ancestors and spirits. I will act as a channel for the materialisation of a dance. The dance is an offering to the world. Trying to exorcise some of the violence of this capitalist postcolonial military regime. It is a micro act of resistance for a macro world problem. And above all it’s a celebration of dance and the body.”