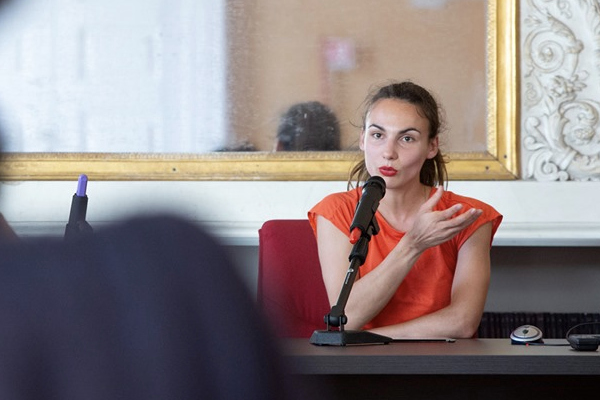 In a context in which racism and populism invade the Italian politics and public debate, a group of Arab artists based in Europe met with local artists and discussed topics of freedom of expression, memory, Arab theater in Europe and performing arts as an intercultural dialogue.

Dounia Mahammed participated in this event, together with the other artists such as Anis Hamdoun, Sara Shaarawi and Wihad Suleiman. 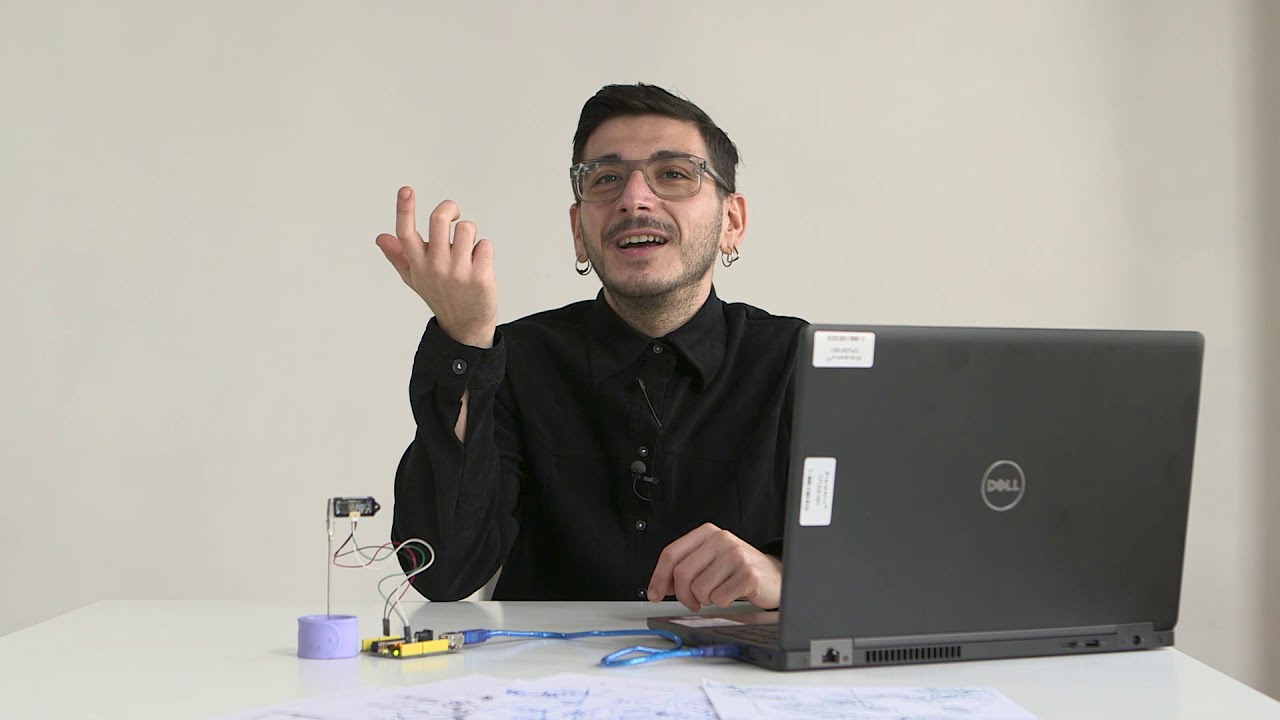 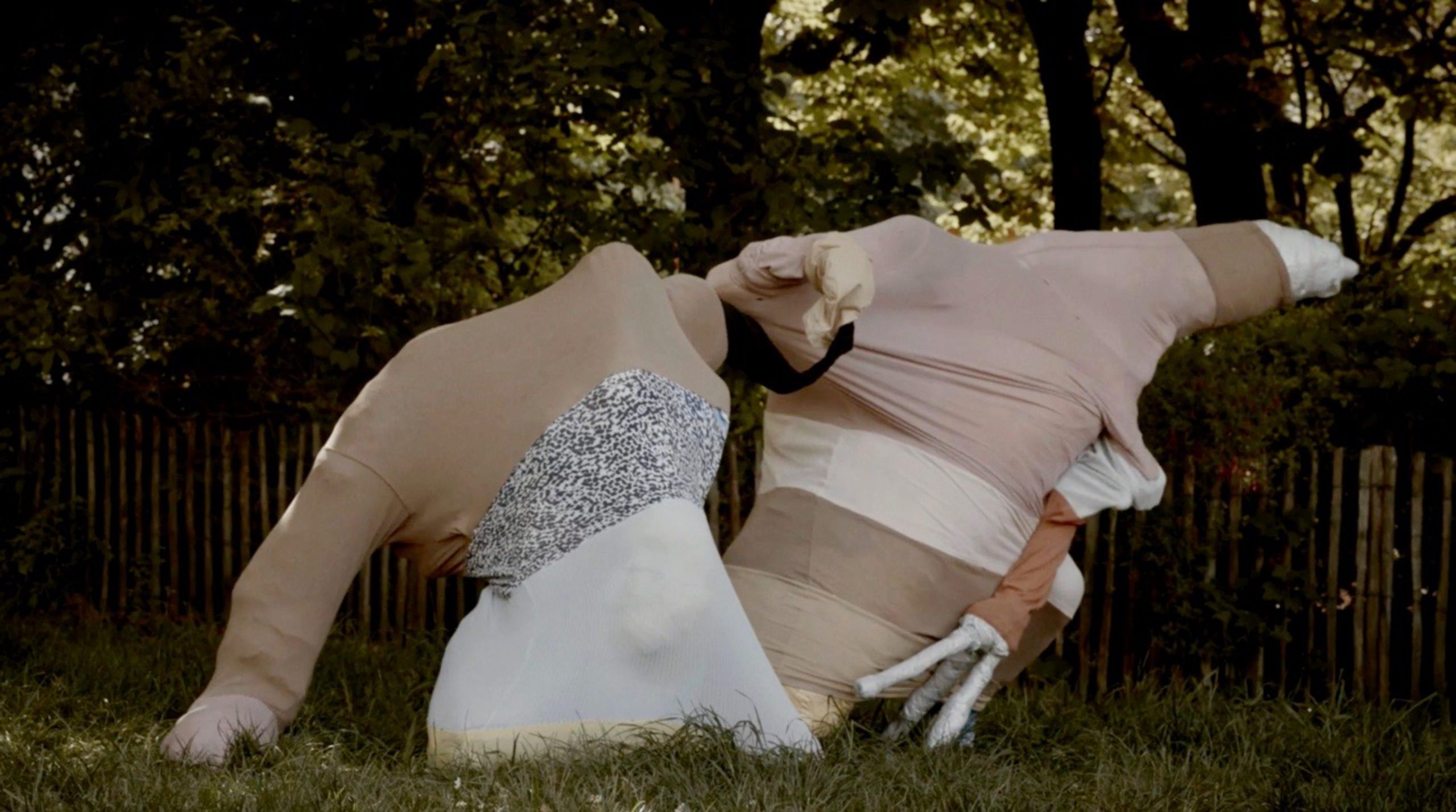