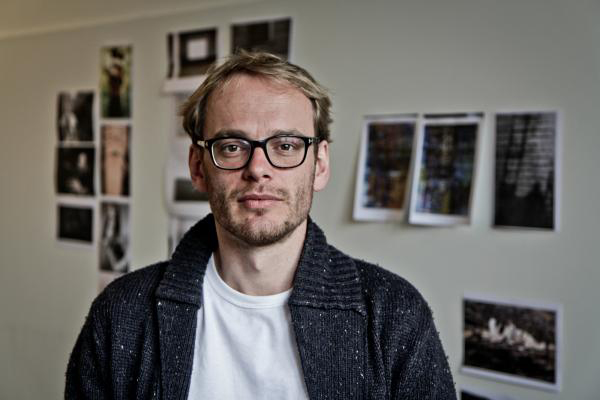 Thomas studied biology and philosophy at the KULeuven and dramatic arts at the theatre academy Dora van der Groen. Thomas’ work balances on the borders between theatre, dance and installation. In his recent productions he explores the dramatic potential of everyday actions. His work has been described as poetical, radical, visual and ritual. As a freelance actor he frequently works for theatre, film and television.

In ‘Move 37’, Thomas Ryckewaert presents a lecture performance about phenomena that are beyond human imagination.