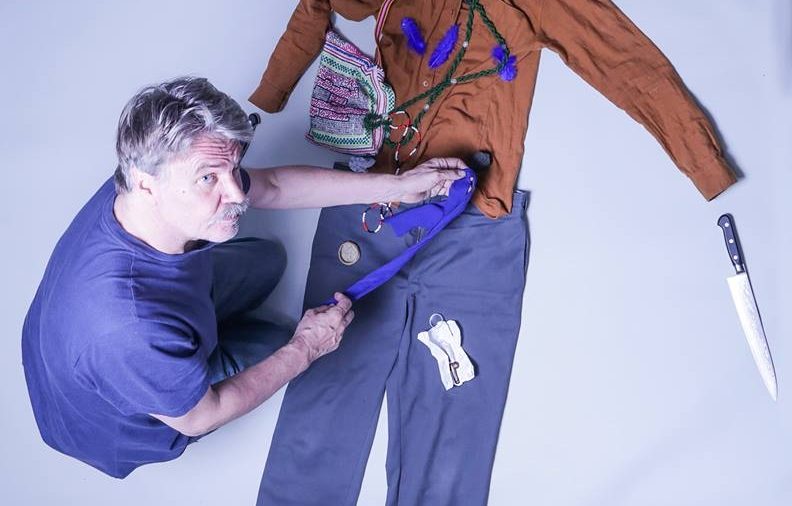 The Dionysian Portal: a TheaterFestival (2022)

In this immersive exploration that is The Dionysian Portal, we are becoming devotees of Dionysus. We are falling in love with an inspiring energy, cloaked in mystery and a syncratic cosmology. We are praying every day. Our artistic gesture for these times emerges from this ‘insider's perspective’, or ‘critical proximity’ if you will, re-connecting us to the roots of who we think we are as western performing artists.