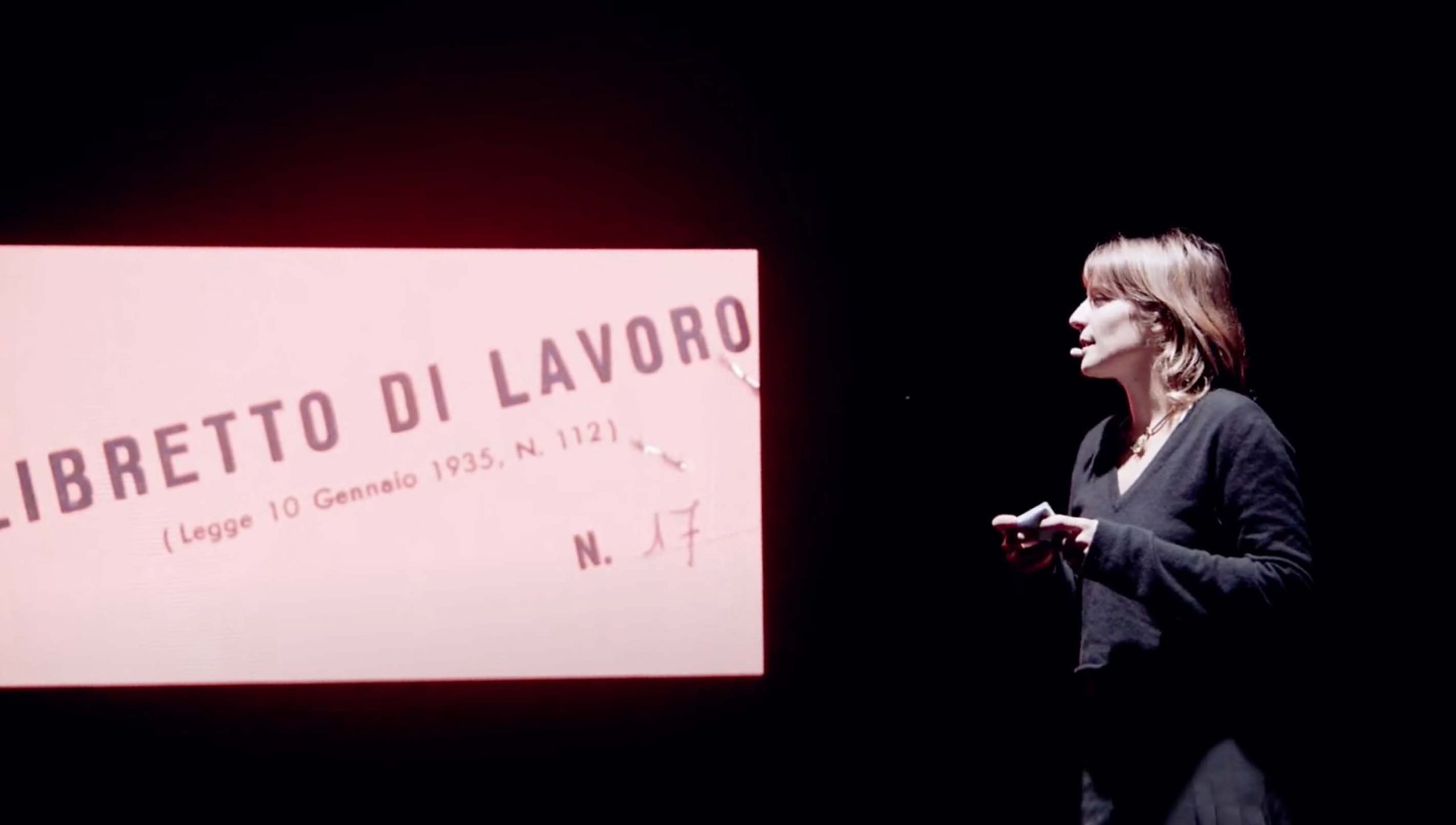 Paloma Bouhana is a designer and researcher based in Bruxelles (BE). After obtaining a master in political economics in 2016 she graduated from the Design Academy Eindhoven in 2022. Adopting a research-based working approach in most of her projects she uses methodologies she acquired during her academic studies as a critical part of her artistic practice. Shifting her approach permitted her to orient her research towards blind spots in mainstream economics. Her installations combine mediums like video, performance, scenography and costume design.

Stemming from a longstanding interest in the relationship between hands and feet, women and labour, but also from the fear of ever becoming employable, in her last work, Paloma Bouhana looked at the shoe manufacturing industry across Italy, the Netherlands (and beyond) as an illustration of the decline of material labour in our societies.

Both Paloma Bouhana and Philippine Hoegen have spent the past years researching, through their artistic practices, issues related to work. What is work, what is not work, how to work without exhausting yourself and/or your environment? Who are we when we work, and who if we are not able to work? How do bodies perform work, how are they supported at work? What is work performance and what is performance work?