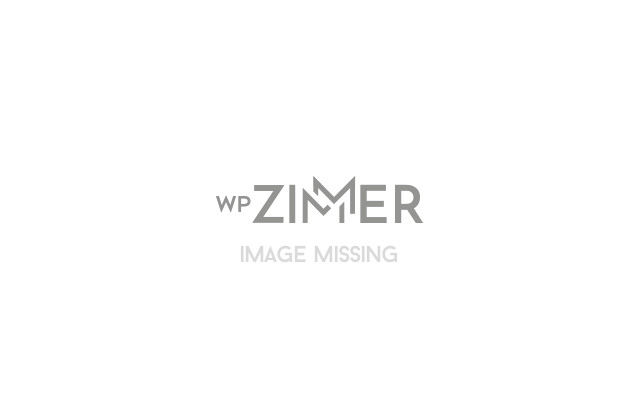 ooooo (pronoun: we) is a transuniversal constellation that initiates, mediates and facilitates, curates and appropriates projects, abducing thought, reflection and praxis on relevant societal issues.  Their ‘open’ network is the base for [intra-actions] and for inspiring participatory processes, mutual learning and collective emancipation.

ooooo is hosted by Marthe Van Dessel, who is a technoactivist, pedagogue and performer. She graduated Political & Social Sciences and Graphic Design and was a researcher at the Jan Van Eyck Academy (NL) and an UNIDEE resident. Her praxis developed during the transition of the analogue world to the digital highway – which arguments her critical technopolitical stance. She advocates for the use of free and open software, the commons, co-authorship and the redistribution into the public domain. In her forever quest for informal non-normative learning environments and feminist pedagogies, she frequents and supports diverse hackerspaces, (bio)electronic labs, workshops, communities and gatherings with her energy. She mainly creates interfaces, writes protocols and develops devices for audio-virtual performances and performative events. By initiating the human body in non-hegemonic relations to hard-, soft- & wetware… she explores strategies of (digital) re-affection. Hence in the previous years she became an active system administrator within diverse feminist server [infrastracuture] projects: Systerserver, Anarchaserver and Tribidou.  Her passion is radio, in its technicalities as a radio-amateur but also as presentator of Webgang, a programme on the local independant Antwerp-based Radio Radio Centraal. She plays in Planète concrète, a band for sonic exploration, she makes public art together with the Futurefarmers and within ooooo she triggers the self and others to intersect, being with and intra-act.

Gaia Leandra is a scientific art researcher. She studied biological physical chemistry at the University of Naples. At the end of her academic career, she collaborated with the National Department of Research in Microelectronics and Genetics (CNR). One of the reasons why she left the academy is due to the agitation generated by the privatization of knowledge and the sexist hierarchy it embodies. For Gaia, research and the results of science must be accessible to all. To this end, the approach to scientific work must respect the freedom of dissemination, which is defined as open science. She knows transfeminist and transdisciplinary laboratories of the art world, where she makes collaborations with different projects such as Micromondo, Transmigration, Open Source Estrogen with Mary Maggic, Fotosintetika… Gaia is dedicated to creating science labs/garages, but her interests also extend to Noise music. She is a developer of synthesizers and pedals, and gives workshops on electronics in collaboration with the artist Corazón de Robota and Oskar Martin. She is one of the founders of the Merda Elettronica collective. She collaborates in the organization of independent music festivals such as Multiversal, Radio Black Out noise, TPA and 76A Napolitan squatt. Gaia is a lover of video games, supports the Queer Games movement and the creation of transfeminist video games.

Ce Quimera  is an artist and researcher, born in Argentina and resident in Europe since 2000. She studied Social Anthropology in Buenos Aires, while doing internships in performing arts. In 2008 in Barcelona, together with Kina Madno, they created the lab Quimera Rosa. From this point on she focused her corporal and research work on post-identity gender policies and body, identity and technoscience experimentations from a trans*feminist perspective. Her work currently focuses on the development of transdisciplinary projects, performances and interactive installations, the elaboration of electronic devices that work with body practices, and bio-hacking experiments. In 2016, she began working with Quimera Rosa on the project Trans*Plant, carried out and produced by Ars Electrónica, Hangar and the Barcelona Biomedical Research Park (PRBB), the University of California in Davis and L’Antre Peaux. In 2019, she participated in “Acá soy la que se fue: relatos sudakas en la Europa fortaleza”, a book of stories of and for migrants to Europe from Abya Yala and the Caribbean. She is a resident artist at Hangar Wetlab Barcelona, where she advises art/science projects from a transhackfeminist vision. Most of her work is done in a collaborative manner and always free of patents and proprietary codes.

TOPOS 4 proposes the body as inherently Sci-Fi, an entanglement of micro and macro entities and performativities which are considered ‘natural’ and ‘artificial’, ‘human’ and ‘non-human’, ‘organic’ and ‘synthetic’, ‘analog’ and ‘virtual’. This collective residency wishes to bring together a small group of people to exercise perceiving the body as a multiplicity. It’s about questioning the role of the body in creating affinity through difference. How can we practice dis-identification through the engagement with the body?