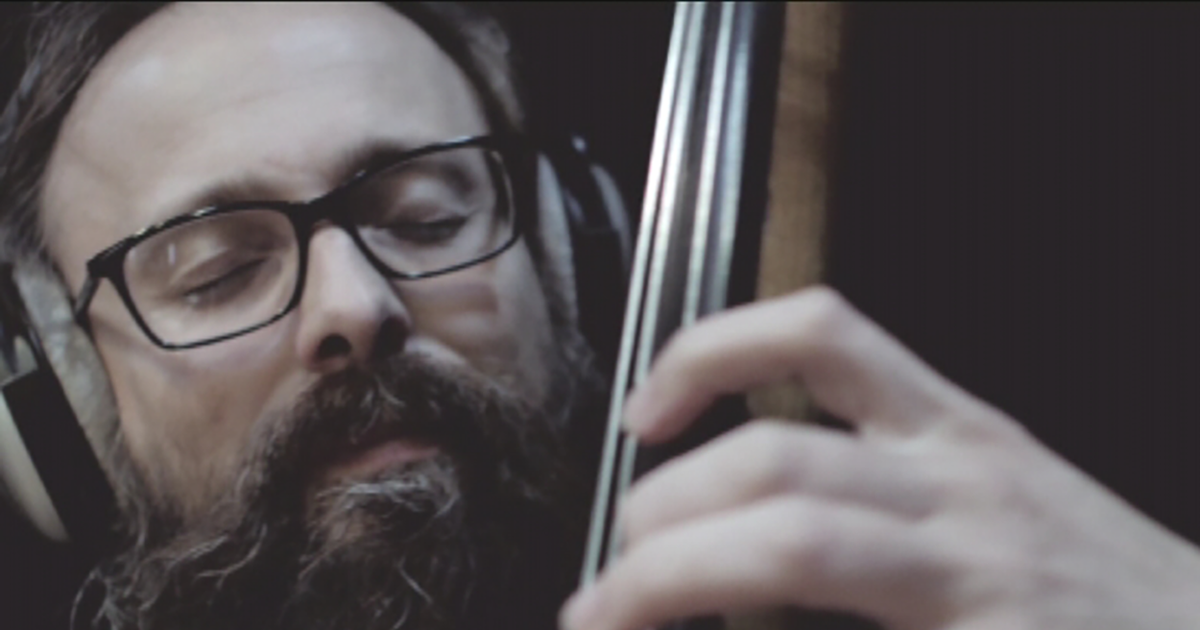 Nicolas Rombouts is composer, producer and double bass players. In 2001 he started the jazz programme at the Lemmens Institute, studies he carried on at the Antwerp Conservatory. In 2003 Nicolas and Gregory Frateur founded the band Dez Mona, focusing more and more and composing songs. The story would last for 13 years, across 10 albums and some 100 concerts in Belgium and abroad. Next to that, he played bass for bands like BRZZVLL, Stanton, Guido Belcanto, alt country phenomenon Jim White and recently Stef Kamil Carlens and Tom Lanoye.

Whether he works on recording other people’s music, composing for theatre and dance or writing, film and music, Nicolas will always paint his musical development with sound colours (however abstract they may be). His music is very visual, referring to cities and places that no longer exist.

Recent years saw an elaboration of experiment and the development of an own language on double bass, for instance by using more effect pedals. Nicolas tries to develop his research in experimental projects such as the Wim de Busser quartet, Bert Dockx’ new band, or with partner in crime Simon Lenski. With Lenski, Nicolas builds up a long-term colllaboration, further investigating the performative aspect of playing music.

The concept of thinking together, as two parts of the same brain that can also function autonomously, is the starting point of Hyphen.