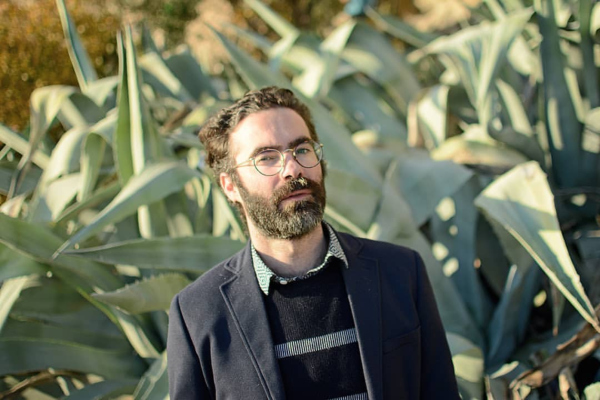 After a visual art training, Mario Leko (1982, Split, Croatia) followed fashion at the textile technology faculty in Zagreb. He worked as an assistant costume designer in the theater, ballet and opera. From 2006, he worked in Croatia as an autonomous designer of costumes and scenographies in the performing arts. In 2014 he obtained the bachelor’s degree in film and video at the art academy in Split. Video and more photography are of great influence and very leading in his artistic approach. His work has been shown in solo and group exhibitions in Croatia, France, Belgium, Israel and Bulgaria. After an Erasmus semester in Ghent in 2014, Mario decided to stay in Belgium, looking for new perspectives for his work in theater, photography and video. For this crossover approach and multimedia approach, he follows a master’s program at the Theater Academy in Maastricht. Mario Leko lives in Ghent.