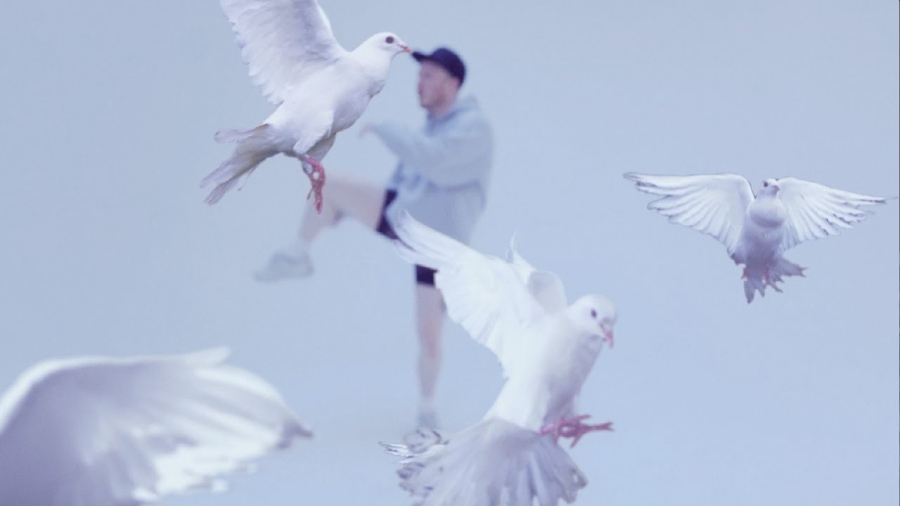 Marcus Baldemar is a dancer living and working between Brussels and Stockholm. He started his professional dance training in Umeå (Sweden) in 2004, followed by a year at SEAD (Salzburg, Austria) before ending up at P.A.R.T.S. in Brussels. After graduating from the training cycle in 2008 he has worked as a freelance dancer for various choreographers around Europe, such as David Zambrano (Shock), Rui Horta (The Tears of Saladin), Andros Zins-Browne (Limewire, &&&& and The Host) and Albert Quesada (Slow Sports & Wagner/Ligeti). He has also collaborated in creating pieces, such as Fun, Laughs, Good Time with Ludvig Daae and Rebecka Stillman or Manuskriptet Dodo with Karina Sarkissova, a project initiated by Koreografiska Konstitutet in Stockholm. From 2012 to 2014 Baldemar took part in the creation and performance of The Knife/Sorkklubben’s Shaking the Habitual the show, which toured through Europe and North America. At the moment he is involved as a performer in Eveline Van Bauwel’s new piece Infinite journey/In this together and Daniel Linehan’s upcoming creation dbddbb. As a choreographer, Marcus Baldemar is working on his first solo performance.

Katie Vickers, Marcus Baldemar and Albert Quesada are collaborating with The Penguin Cafe to perform alongside the release of their new album coming out in July 2019.

From 2 until 15 March, we welcome Swedish dancer and choreographer Marcus Beldemar in our studio. He will be working on his first solo performance. Reading Rhyme is a collaboration with various artists but mainly with set and costume designer Daniel Åkerström Steen.