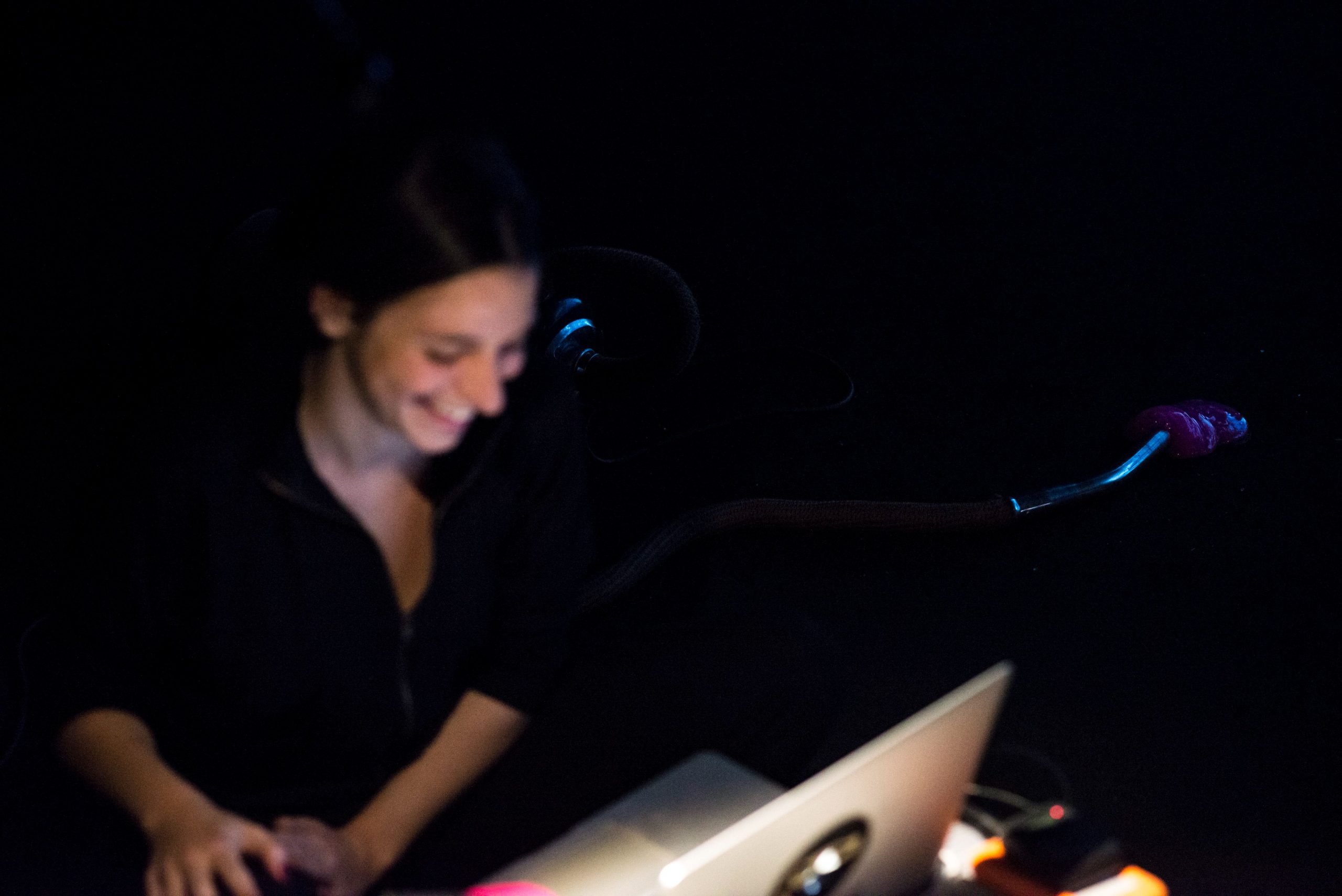 Working under different spellings, names and formations, Lore D Selys is an artist and researcher working collaboratively with words, lenses, multi-definitions of space, their users and inhabitants. From 2007 to 2011, she writes, films and acts for Aether9, a project exploring collective and performative, digital and real-time storytelling. In 2009, she starts working on the Sour Tits project, a feminist multi-media encounter revolving around the lives and imaginations of Berjoui Ezroumian, an elderly craft-woman and artist based in Bourj-Hammoud/Beirut.

From 2013-2015, she assists the Artistic Research Practices (ARP) at the Lebanese Art Academy. Since 2016, she is a founding member of the research, curatorial and artistic collective Radio Earth Hold, which looks at the possibilities and pitfalls of transnational solidarity.

During the residency they will use the physical and virtual rooms of WpZimmer to experiment with the notion of mereology - or the study between whole and parts, or rather a queered version thereof.