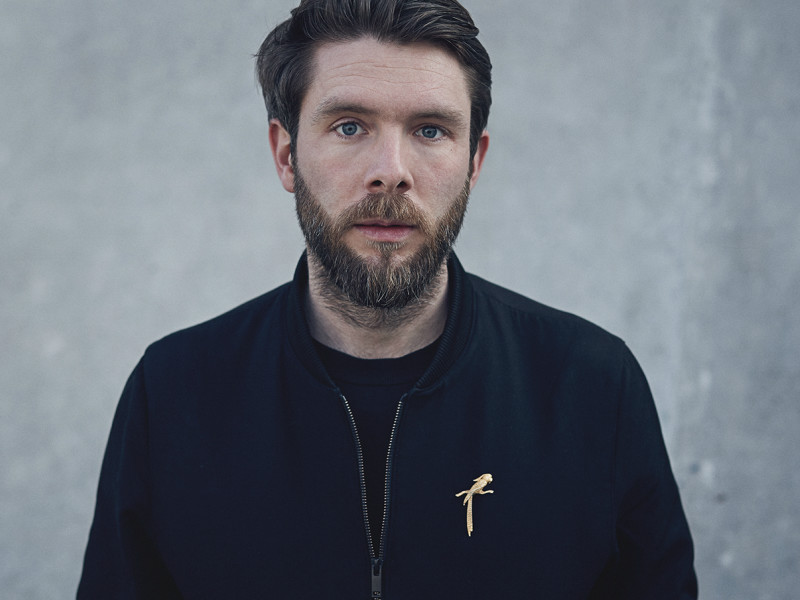 Julian Hetzel works as performance maker, musician and visual artist. He develops works along the intersection of theatre, music and media that have a political dimension and a documentary approach.

In 2017 Hetzel received the VSCD-Mimeprijs for The Automated Sniper. He is artistic director of Ism & Heit, an Utrecht based foundation realising and producing his artistic work. Since 2018 he is associated artist at Kunstencentrum CAMPO Gent (BE).

Julian Hetzel is born in the Black Forest (DE), currently based in Utrecht (NL). He studied at Bauhaus University Weimar with a focus on visual communication. He graduated from DasArts; Amsterdam an artistic research laboratory for new forms of theatre and performing arts in 2013. He is founding member of the electro-pop band Pentatones.