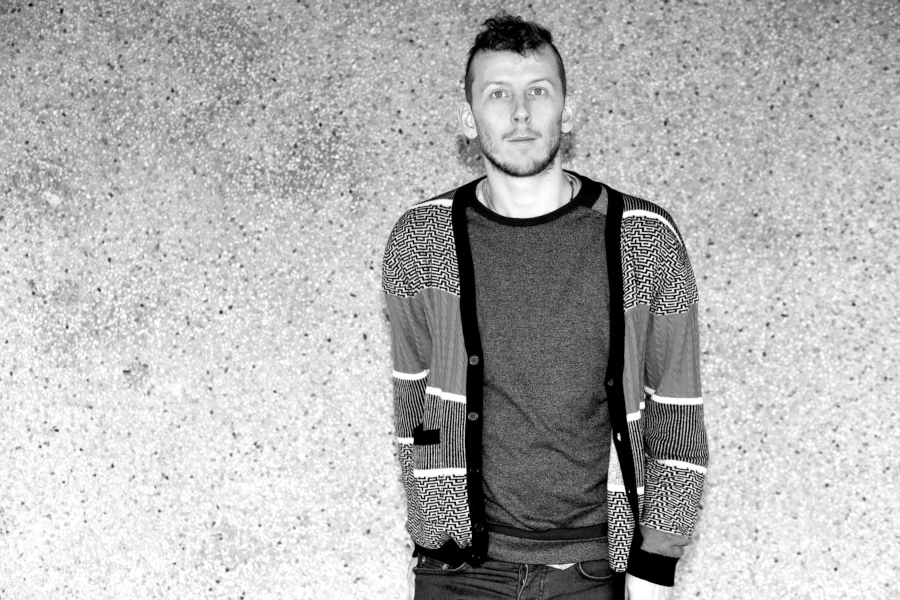 Jan Martens studied at the Fontys Dance Academy in Tilburg and graduated in 2006 from the dance department of the Artesis Royal Conservatoire of Antwerp. Since 2010 he has been making his own choreographic work which, over the years, has been performed with increasing regularity before a national and international audience.

Jan Martens’ work is nurtured by the belief that each body can communicate, that each body has something to say. That direct communication expresses itself in transparent forms. His work is a sanctuary in which the notion of time becomes tangible again and in which there is room for observation and emotion as well as reflection. To achieve this result he creates not so much a movement language of his own, but shapes and reuses existing idioms in a different context so that new ideas emerge. In each new work he tries to redraw the relation between public and performer.

The Common People is a composition of first encounters, a social experiment, workshop, installation and performance in one. The stage is reclaimed as a space for encounter between human and human in the most literal sense.

In THE DOG DAYS ARE OVER, the dancer is defined as a pure performer, striving after perfection. Subjected to a complex, mathematical, vigorous and exhausting choreography executed in forced uniformity, the eight dancers ultimately slip up. And then their masks fall.