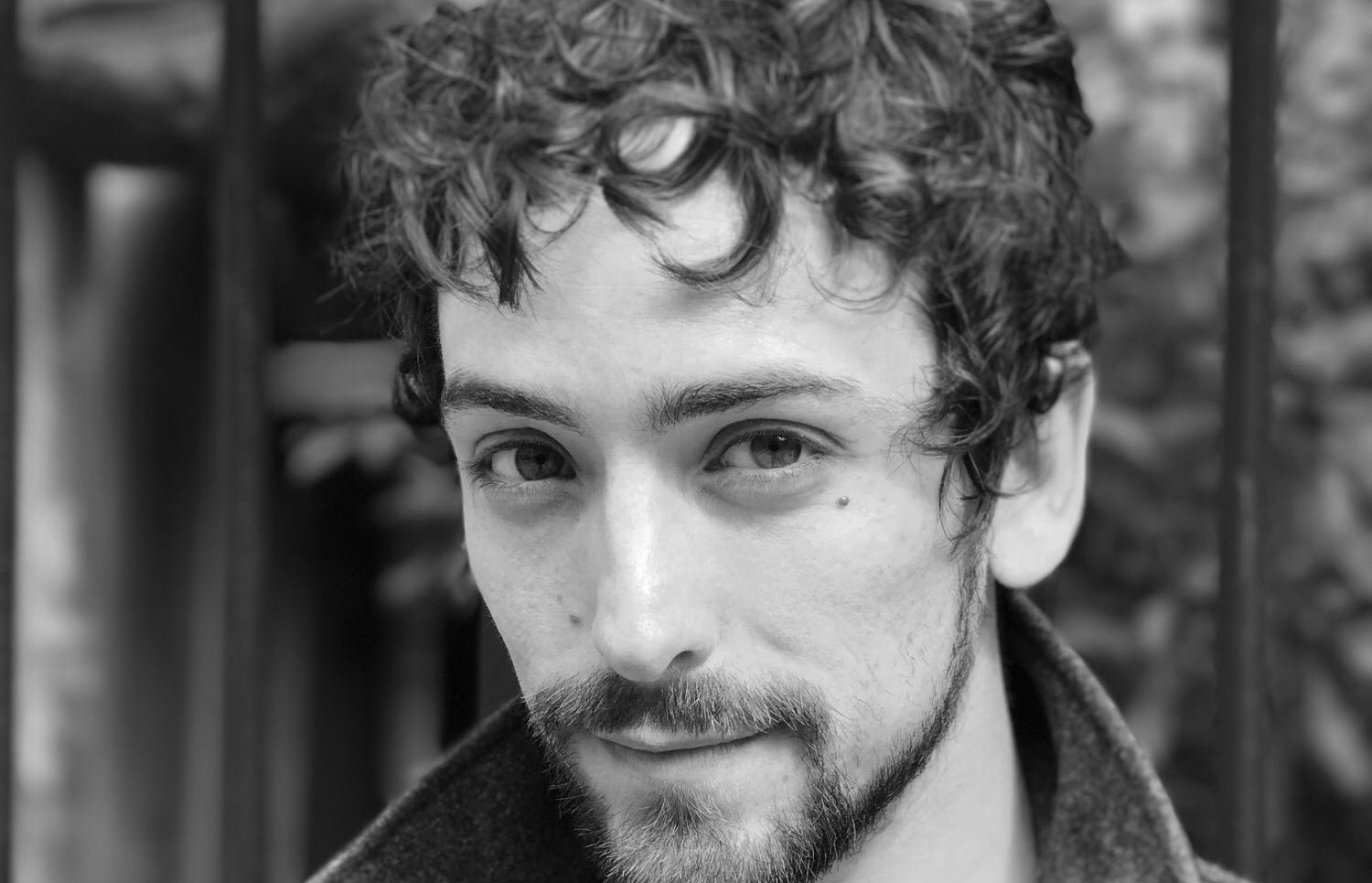 James McGinn was born and raised in Sarasota (Florida, USA) by a Scottish figure painter and an American Cecchetti ballerina. Initially trained as a classicist-turned romanticist, his relationship to contemporary art and performance continued to transform throughout his extensive professional training at The American Dance Festival, The New School – Eugene Lang College, and as a danceWEB scholar at Impulstanz (Vienna).

While finishing Graduate research at P.A.R.T.S. in Brussels, James became heavily invested in trans/post-humanist theory & composition and started a database of referential form and gestural symbolism. He has been greatly influenced by performing in the work of Jonah Bokaer, Wally Cardona, Miguel Gutierrez, Ishmael Houston-Jones, John Jasperse, Daniel Linehan, Jen McGinn, Marten Spangberg, and Robert Steijn, among others.

James currently works between Brooklyn and Brussels as a contemporary performer and choreographer exploring the territory between dance, theater, and performance for the stage and moving image.

Ing an Die serves as James McGinn's operatic debut, concluding a three year research period exploring the multifaceted nature of a Gesamtkunstwerk. Placing this notion within a post-contemporary context, Ing an Die juxtaposes a broad palate of symbolic images and performative identities. By engaging the traditional vs contemporary, masculine vs feminine, organic human vs synthetic humanoid; the value systems surrounding art, culture, and power are used to critically examine humanist privilege within our contemporary world.

By comparing their US American and South African perspectives on the subject of masculinity, James McGinn & Tiran Willemse have built improvisational structures that unite and juxtapose the similarities and differences of their observations in an attempt to destabilize a singularized notion of the male gender image.