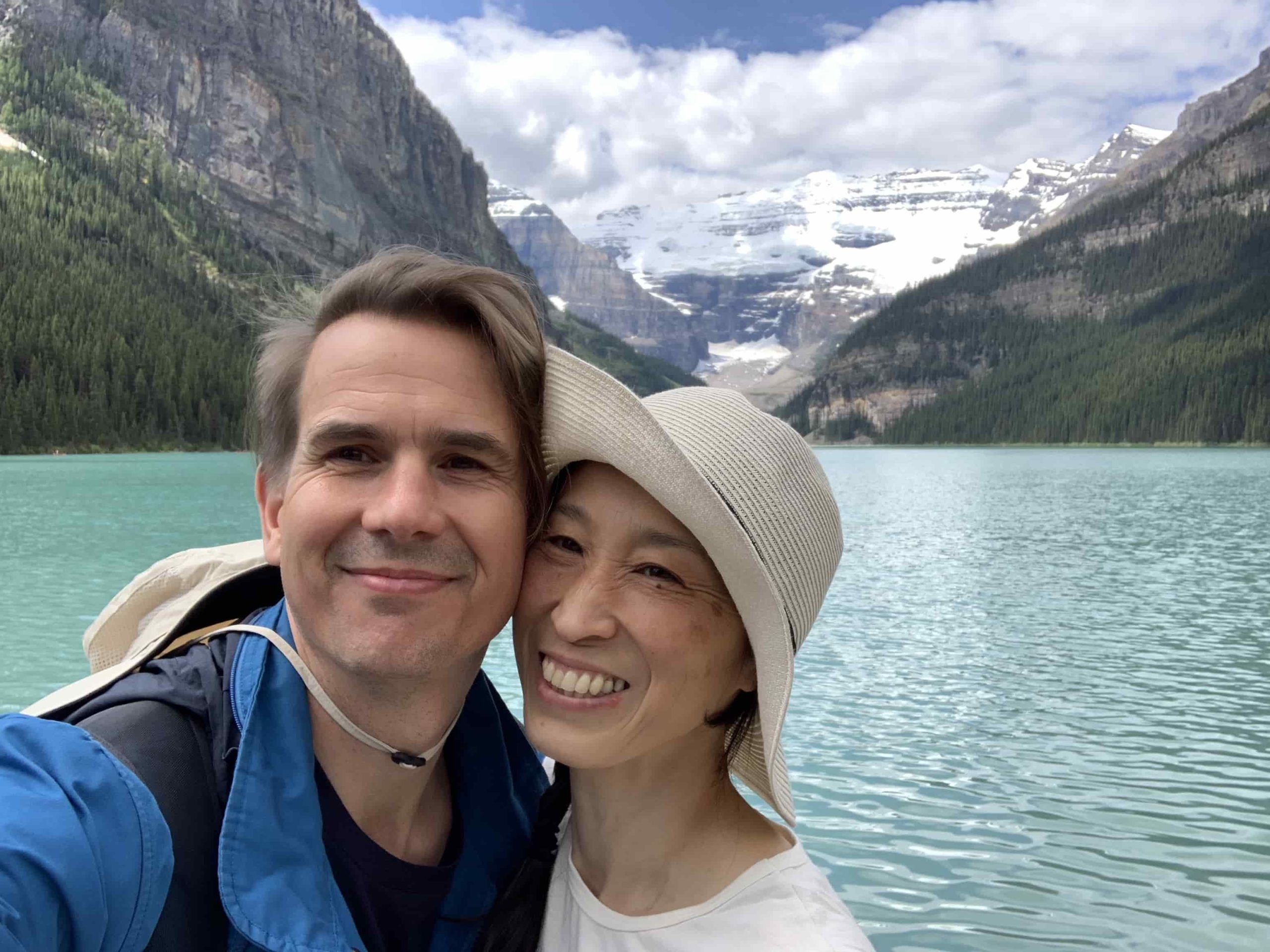 Heine Avdal (Norway) has been active in the fields of contemporary dance, performance, video and visual arts. After studying at the Oslo National College of the Arts (1991-94) and PARTS 1995-96 (Brussels), he worked as a performer for various companies. He also collaborated with Mette Edvardsen, Liv Hanne Haugen, and Lawrence Malstaf on the performance installation “Sauna in Exile” (2005 – 2006),  and choreographed “horizontal plane“ (2010) for the Norwegian National Contemporary Dance Company Carte Blanche. Since 2000, Heine Avdal created and produced more than 20 different performing arts projects, most often in collaboration with Yukiko Shinozaki.

In recent projects, Heine Avdal’s focus has been on the distribution of space. He questions how spatial conventions affect the way we experience and move through private/public spaces. Considering people’s preconceptions of spatial conventions and through slight shifts, or manipulations he searches for unexpected intersections between different components of a space. In this context, Avdal also questions how technology is being used or, can be used in acquiring new meanings and perceptions on the human body and on our daily surroundings. He investigates the blurred distinction between what is artificial and what is organic.

Yukiko Shinozaki (Japan) studied classical ballet in Tokyo from age 6 to 18. After high school, she moved to the US to study contemporary dance and psychology at Portland State University. From 1993 to 1997 she lived in NYC, where she presented her own work at venues including the Judson Church, St Mark’s Church, and the Merce Cunningham Studio. She also danced in productions by Yasemeen Godder, Raimund Hoghe, Meg stuart, and many others. Since moving to Brussels in 1997, Yukiko Shinozaki created “Breaking through the roof of its house” (2005) and “Inner Horizon” (2005) together with French Visual artist Christelle Fillod, and “hibi” (2007) with Japanese choreographer Un Yamada. For over 20 years Shinozaki has been collaborating with Heine Avdal on several productions.

Shinozaki’s work focuses on internal complexities and contradictions of the body. The process of transformation takes an important role in her movement vocabulary: through subtle shifts and manipulations, familiar actions slowly transform into an unfamiliar realm/landscape. She considers artistic collaborations as an important factor in her work and she consciously integrates coincidental elements that arrive in encounters with different artists and situations. She often works in an intuitive way, yet she is also fascinated by something beyond her imagination.

Avdal and Shinozaki together started their own company fieldworks (formally named ‘deepblue’).

Since 2000 more than 20 productions were created, which all have been touring internationally.

The various productions are concerned with “performativity” and allow for an open interpretation of movement as a heterogeneous combination of a variety of media. Consequently, the artists draw on a broad range of disciplines and expertise: performance, dance, visual arts, video, music, and technology.

Every performance plays on the tension and contrast between the body and objects, the body and the mind, fact and fiction/representation, the tangible and the invisible, the organic and the artificial, …  Recurrent themes in the productions include the relationship between performer and spectator, the non-hierarchical approach to the various elements of a performance, and the exploration of both theatrical and non-theatrical environments.

fieldworks productions are made for a wide variety of locations/settings, both public and private; for the theatre: you are here (2008), nothing’s for something (2012), a supermarket: Borrowed Landscape (2013), a hotel room: Field Works-hotel (2011), an office: Field Works-office (2010), a concert hall: The Otheroom (2016 – a collaboration with contemporary music composer Rolf Wallin), or even a whole building and its surroundings: the site-specific project carry on (2015-2020). Avdal and Shinozaki’s latest production unannounced (2017) is a performance on fragmentation of time and space that blurs the conventional distinctions between the ‘outside’ and the ‘inside’ of the aesthetic event. Currently they are working on a new production “Assimimations” (working title) inspired by the tactility of darkness, and to be premiered in February 2021.

For a full overview of all shows, see fieldworks website www.field-works.be

In “Assimilations,” the choreographers will instead pare down the choreographic material to the dancer’s body. They will zoom in on dance as a tool, on the body, and on how the body shapes space. What appears when everything disappears?