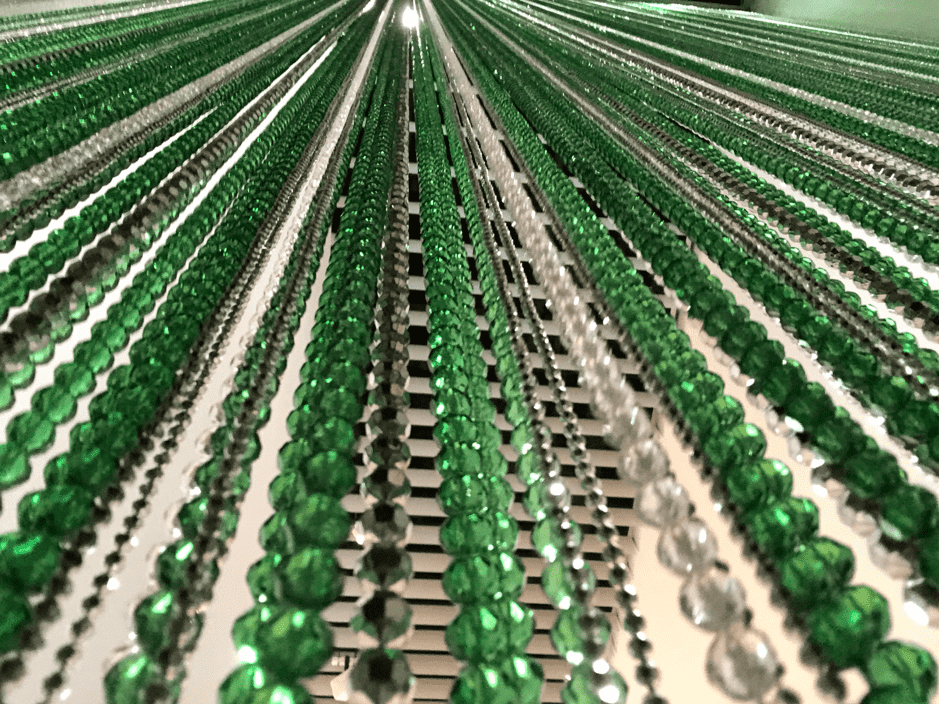 “I just wonder, how do we start?” – This is a recurring question in fieldworks current project “unwritten conversations” (2018-), which consists of a series of conversations and exploratory experiments in the dance studio with past and possible future collaborators, including, so far, Oleg Soulimenko, Maria Hassabi, and Sara Jansen.

During these encounters, the artists variously engage with their artistic history and archive. They reflect on the nature of choreographic practice and knowledge, and on ways of sharing, rethinking and further developing it, without a specific performance or other set outcome in mind. This unique process has inspired Heine Avdal and Yukiko Shinozaki to investigate alternative ways of working, and to begin preparing a new dance production, starting from the dancer’s body, and nothing but the dancer’s body. “Assimilations (working title)” will consist of solos, duets and trios, choreographed and performed by Avdal and Shinozaki together with a number of talented dancers who participated in previous fieldworks productions, including Ingrid Haakstad, Tale Dolven, Krisjanis Sants and Ieva Gaurilcikaite – their muses, if you will.

In previous work, the choreographers used a diverse range of media and tools (objects, sound, projection, text) to explore a variety of everyday spaces (hotels, supermarkets, offices, theatres,…) and to examine how such spaces and our conventional use of them shape our bodies and our movements, actions, habits, and gestures. In “Assimilations,” the choreographers will instead pare down the choreographic material to the dancer’s body.

They will zoom in on dance as a tool, on the body, and on how the body shapes space. What appears when everything disappears? “Assimilations” is inspired by what Myriam Sas refers to as the weight and tactility of darkness. In the dark, only the body and its gestures will be made perceptible. This, in turn, will make the space that immediately surrounds the body come into relief.

How do we perceive this space? What is it? And how does it become visible, transform, and become tactile, material, in some way? While focusing in detail on bodily movement and bodily movement alone, the dance will reveal the space this movement produces. The working title for this new production is inspired by works of visual art in which the human figure and the material out of which it emerges somehow remain intimately connected, including certain sculptures by Rodin, for instance.

How exactly does the body connect with – or separate itself from – its surroundings, and with/from other bodies/others? What does this mean at the current moment, which is severely disorienting and forces us to constantly interrogate our position in and in relation to the world. While producing a sense of numbness, anxiety, and apathy (caused by a constant news and data overload, personal data and information manipulation, the threat of climate change, extremism and political inaction or unrest, for instance), the current situation also demands (individual and collective) action, resistance, and (small or large) acts of protest. The unrelenting and often conflicting demands of our times result in a need for simplification, focus, and abstraction, and for the power of the imagination to take center stage. It is this space Avdal and Shinozaki set out to explore in “Assimilations.”

NO, JP
www.field-works.be
Both Avdal and Shinozaki are dancers. Having focused primarily on space and the relationship between performers and spectators in their previous work, in this new project their aim is to once again explore the body. Nothing’s for something is also a questioning of their own assumptions, the ‘originality’ – if it actually exists – of their own movements and motives, and of the effect of former creations on what they now wish to create. It also comprises the challenge of transferring their experiences with very small audiences to, and testing this out on, a wider audience and adhering to the codes of a ‘normal’ theatre location.