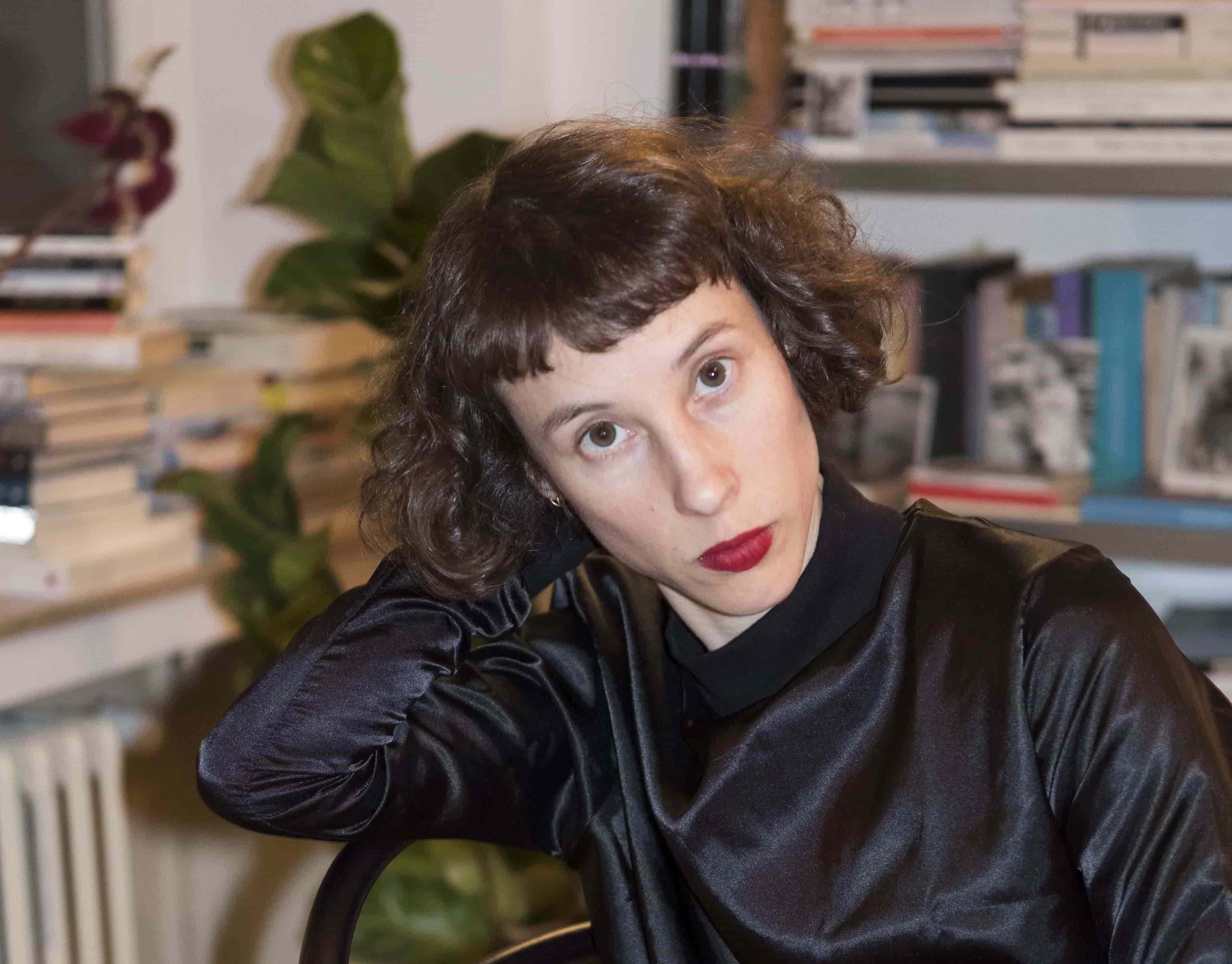 Femke Gyselinck is a dancer and choreographer based in Brussels. She graduated at P.A.R.T.S in 2006. After her studies she worked as a freelance dancer with Eleanor Bauer, Andros Zinsbrowne, Esther Venrooy. She participated in the Solo Commissioning Project of Deborah Hay in 2007. From 2010 till 2018 she worked as artistic assistant of Anne Teresa De Keersmaeker/Rosas. In 2017 she had a successful tour with her piece Flamer, a duet with her brother, Lander Gyselinck, a drummer. Together with Romina Lischka, renowned gamba player, she made 2 pieces that toured between 2016 and 2018.

Currently she is preparing a new project: Moving Ballads that will premiere in March 2020.

She is a member of the faculty of P.A.R.T.S and is teaching at the bachelor education Performing Arts at Kask/HoGent.