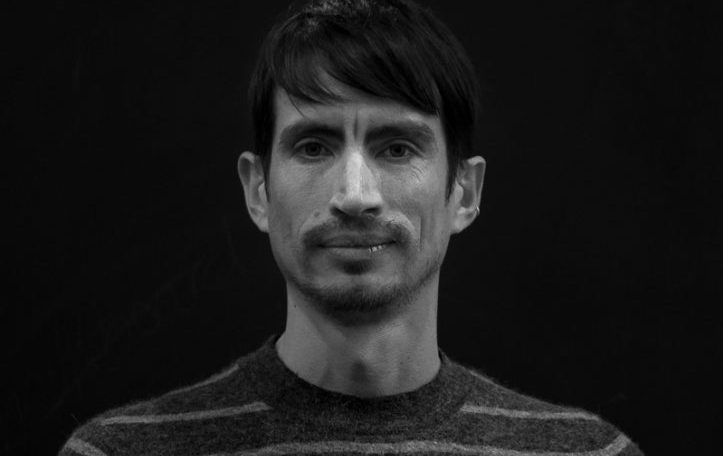 Esteban Donoso was born in Quito, Ecuador. He studied Clinical Psychology at the Pontificia Universidad Católica del Ecuador and dance at Frente de Danza Independiente. In 2005 he went to the United States to study his MFA in Dance at University of Illinois at Urbana-Champaign. In 2007 he attended Impulstanz in Vienna as a part of the danceWeb Europe Scholarship Programme. He later came back to Ecuador where he started teaching and making his own work both independently and collaboratively.

In 2014 he collaborated with Fabián Barba for the creation of the installation-performance slugs’ garden, performed at KunstenFestivaldesArts 2017 in Brussels. In 2015  he moved to Belgium to start a post master program in artistic research at a.pass (advanced performance and scenography studies). In the Fall 2017 Esteban started his PhD in performance Studies at York University, Toronto, Ca. He joined the a.pass research center as an associate researcher 2020-2021. During this time he created the film/performance Mand/inga.

Mand/inga is a performance that entails the projection of an imagined film accompanied by a live reading of its script. Alongside his collaborator Thiago Antunes, Esteban Donoso sets out to create an autofiction device – a genre that moves in-between autobiography and fiction- from digging into personal archives and family stories, revising different documents of family scenes such as objects, photos and dialogues. During the performance, they re-construct a series of short stories and descriptions that resonate amongst themselves.