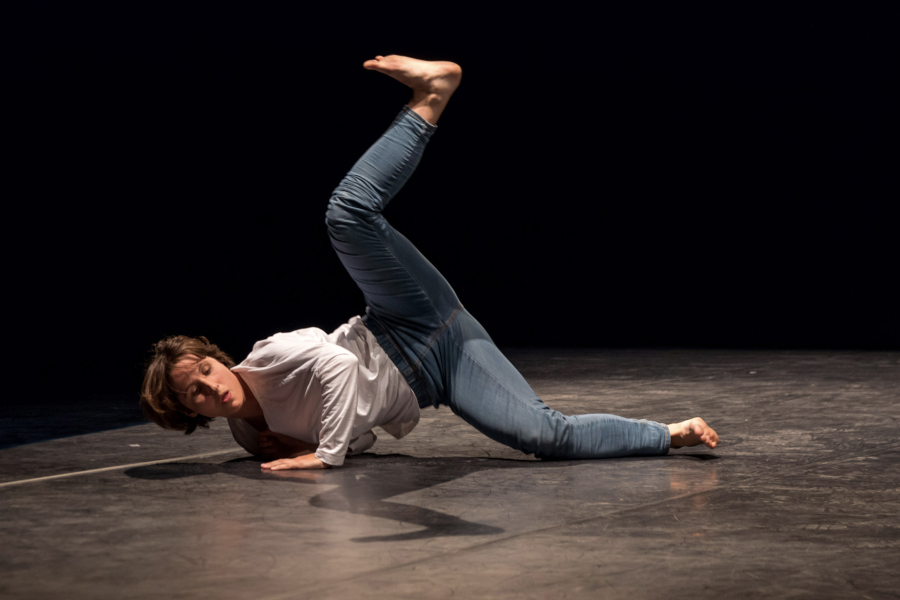 Since 2012 she has been working as a choreographer with the musician Luca Lska to develop her research in experimenting with sound art for creating audiovisual performances. She has a deep interest in mathematics and physics focused on movement and kinesthetic learning. After her studies with the performance theorist Bojana Cvejic, she started to combine physics and musicolgy in order to complete her choreographic thoughts. She was invited to teach and share her choreographic research at CND directed by Mathilde Le Monnier during Summer Camping workshop in Paris. In june 2016 she will be involved in Dance Venice Biennale to present a new version of her last project “Quartetto per Oggetti”and lead a workshop for Biennale College.

Dance could be a way to articulate an eternal present and illusory balance.