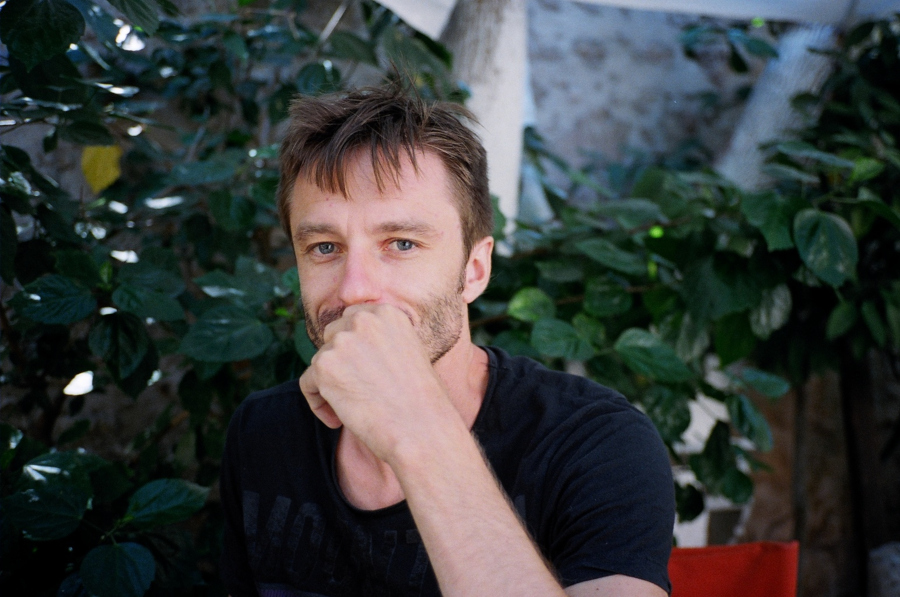 Benno Steinegger’s work has always evolved around investigating the concept of ‘identity’. He tries to break through the surface of appearances, to capture the complexity of continuously changing identities in contemporary societies. With his work, he questions the stability of identities and aims to build up dispositives that offer his public the chance to reflect on themselves, in order to catch aspects of their own changing identities.

Steinegger has previously worked with the collective Codice Ivan. Between 2013 and 2015 he worked on the long-term project The Casting, an investigation into the political implication of the search for beauty. This research produced several staged portraits in the form of performances by amateur-actors. His latest performance, i (to be defined) (2016), is a reconstruction of Steinegger’s own identity through the eyes of people he has interviewed during two years. He is currently part of the Artistic Nursery of Garage29.

The starting point of i (to be defined) is the reconstruction of Benno’s identity through the eyes of people who know him.