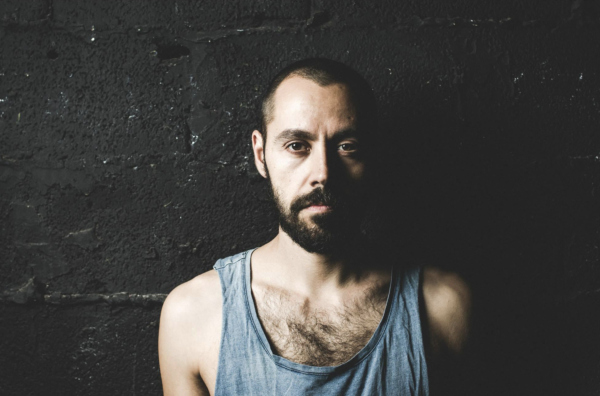 Arkadi Zaides, an independent choreographer; born in Belarus in 1979, he immigrated to Israel in 1990 and currently lives and works between France and Belgium. In Israel, he performed in several companies such as the Batsheva Dance Company and the Yasmeen Godder Dance Group before embarking on an independent career in 2004. Zaides holds a Master’s degree from the Amsterdam Master Of Choreography program at the Theater School in the Netherlands. In his work, Zaides addresses social and political issues, he previously focused on the Israeli/Palestinian context, and is currently concerned with the European one. Zaides’ artistic practice aims to initiate critical debate, concentrating on the body as a medium through which social and political issues are experienced most acutely. His performances and installations have been presented in numerous venues, dance and theater festivals, museums and galleries across Europe, North and South America and Asia.

For their research, Arkadi Zaides and his team delve into the practice of forensics to conceive a new virtual database documenting the remains of those whose death is to this day mostly unacknowledged.

Although the footage reveals a local reality, Archive raises broader, more universal questions: what is the potential of violence embedded in each individual body, and what price does the collective pay for governing the other.