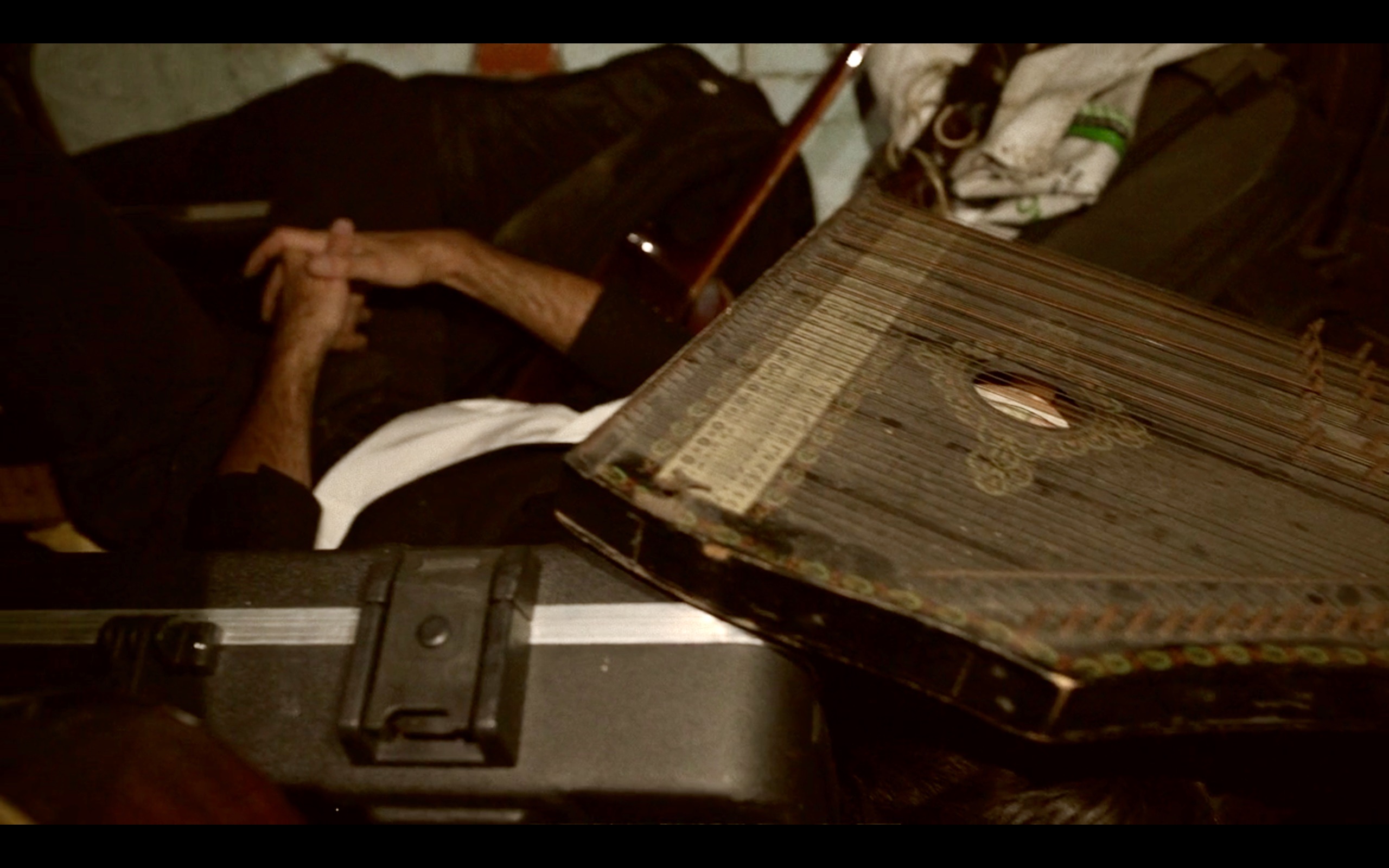 With SOLOKOLOS, A Triple Solo Performance Evening, Jeroen, Elko and Mauro resolutely choose performance. In their solos ‘Look Ma I’m Dancin’, ‘On Left Bank’ and ‘Rocker’, popular culture, everyday life and influences from various art movements flow together. In their – at times – crackingly mad performer brain, these three kings from Underland reinterpret folkloric customs, niche cultures and autobiographical experiences. SOLOKOLOS is a triptych of three individual artists with a strong mutual connection. In SOLOKOLOS, three semi-autobiographical characters are portrayed, swimming towards one and the same figure in different stages of life.

Mauro, Elko and Jeroen present a wonderfully bizarre and at times moving spectacle of movement, readings, tableaux vivants and music. All three place themselves in the avant-garde method: major influences are art forms that arose in the second half of the 20th century such as Conceptual Art, Arte Povera, Absurdism, Art Brut, (Neo) Pop Art and other art forms in which fixed patterns of thought about art, politics and society are questioned. They believe in the power of humor and will therefore exploit it with great seriousness.

BE
From obscure over popular to intellectual, it's all creative material for Mauro's own projects (Evil Superstars, Mauro and the Grooms, Gruppo di Pawslowski, Maurits Pauwels, and others). His open mind for all kinds of influences and his unique artistic talent make him a popular and versatile instrumentalist and singer in bands like X-Legged Sally, dEUS, Club Moral, Kiss My Jazz and many others.
Mauro's performances are famous and infamous: as a solitary troubadour, as a self-mutilating shaman with Gruppo di Pawlowski or as Somnabula, juggling pots, pans and chainsaws, a born showman who continues where others stop.

BE
Jeroen Stevens graduated as a contemporary drummer and percussionist from the Antwerp Conservatory and is active as a multi-instrumentalist in bands of various genres such as DAAU, Gruppo di Pawlowski, King Dick, IH8 Camera and others.

In 2009 he played music for the first time in a dance performance: nieuwZwart by Wim Vandekeybus along with Mauro and Elko. Wim immediately sees his talent as a performer and has him act in Bêt Noir (Dutch and German), recite text in IT 3.0 (English) and dance in Speak Low (2015). Jeroen's movement material can be described as hilarious and clever nods to contemporary and popular dance.

BE
Elko Blijweert studied guitar at the Jazz Studio and the Conservatory in Antwerp and has been playing since he was 14 with a series of bands, including Kiss My Jazz, Front 242, Dead Man Ray, Eriksson Delcroix, Gruppo di Pawlowski. He is loved for his talent to add just that (biting, melancholic, atonal, …) musical touch that makes the music stand out from any other band. His virtuoso guitar playing, from jazz and country to metal and noise, make him one of Belgium's finest guitarists.