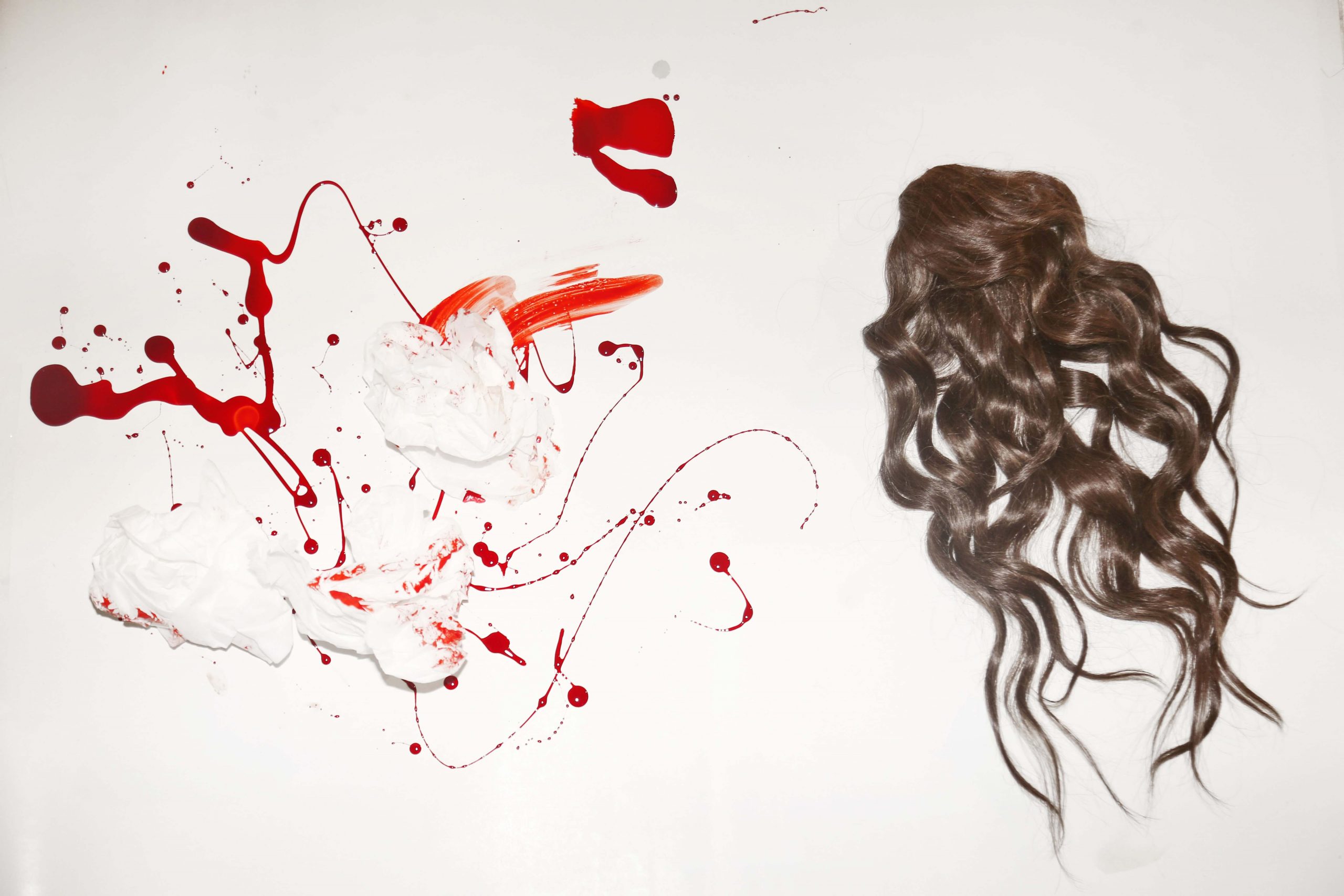 Shame-Less is an ongoing research project about the visual and political potential of shame. Its starting point is the murder of Zak Kostopoulos.

On September 21st 2018, Zak – a well-known queer activist, drag queen (Zackie Oh) and activist of HIV+ rights, was beaten to death in broad daylight, in one of Athene’s busiest streets. Passers-by watched and recorded how two men violently attacked. By the time the police arrived, Zak was seriously injured, was violently pinned to the ground and beaten once again. By the time he arrived at the hospital as he was handcuffed, he was dead.

Zak was victimized a second time when he was portrayed by the media as a “HIV+ slut”, a dangerous thief and “low-class junkie. This stigmatizing way of reporting unraveled a prevailing culture of queer-shaming in Greece: verbal and physical abuse  legitimized by the dominant social and sexual order.

When we think about making the queer experience more visible, it is often reduced to the topic of identity politics. On the other hand, the invisibility offered by abstraction has been proposed as a more complex and safer alternative to the tactics of visibility.

Beyond this false dilemma –art as a safe space to hide in or a way out–, shame offers alternative and complementary visual strategies: hiding and revealing, self-display and self-effacement, shame and pride are often the two faces of the same coin.

Shame-Less calls for structuring a different sense of self through shame, for subverting shaming through a performative metamorphosis. It proposes experimental forms of thematizing and celebrating the experience of being looked, overlooked and shamed. It opens up new ways of imaging and reimagining identities, relations and modes for inhabiting the existing space of power.

BE, GR
Yanis Stefanou (he/him) shares his time between European politics, curating and translation. After studying law in Athens and European Studies in Paris, he turned to Cultural Management. In 2020 he completed the postgraduate program ‘Curatorial Studies’ in KASK (Ghent). His artistic and curatorial research focuses on normative oppression, intersectional exclusion and social justice movements bringing politics, activism and art together.