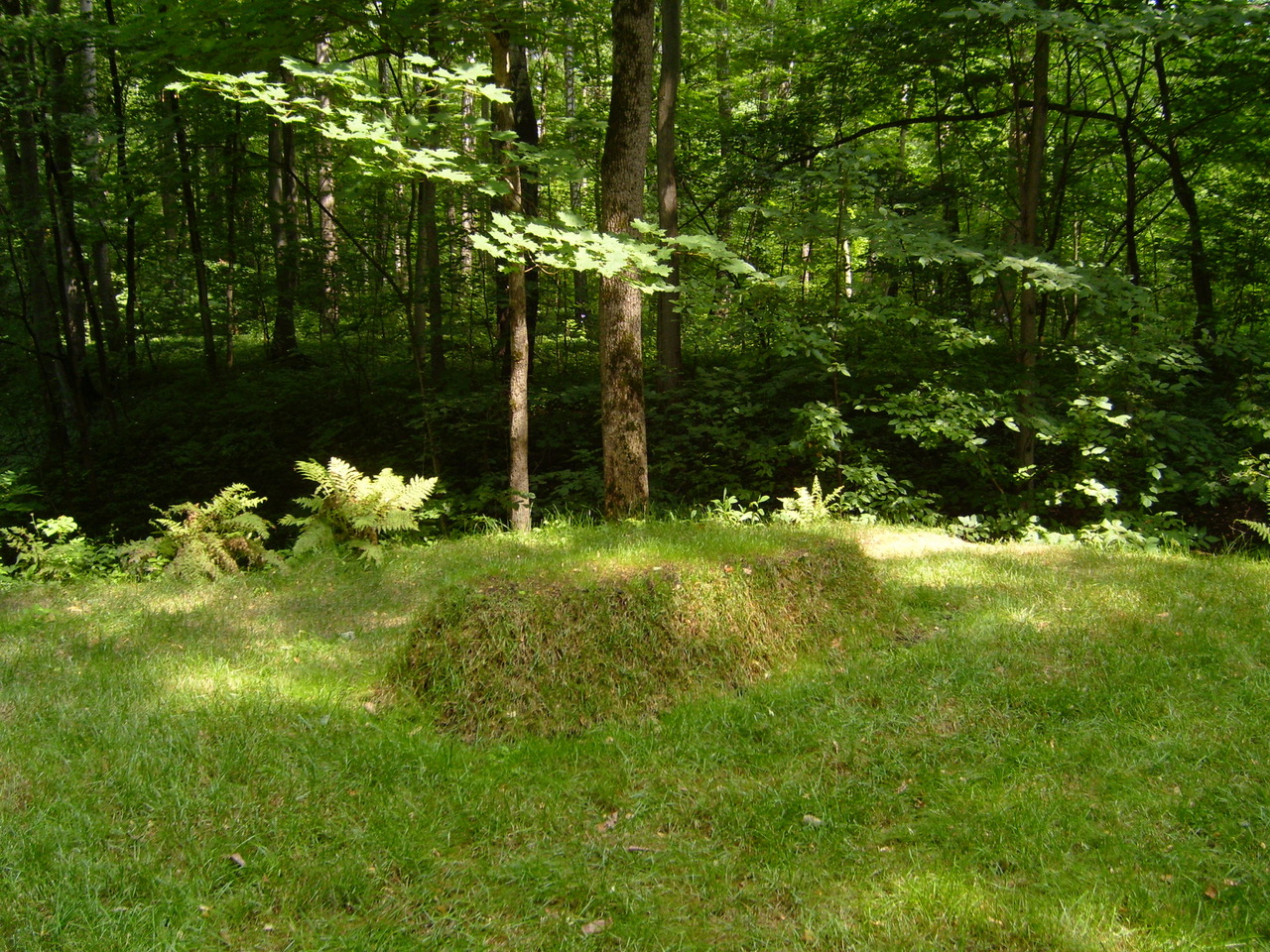 This performance takes Leo Tolstoy’s novel The Death of Ivan Iliych as a departure point. In the own words of the writer, it is “the description of the ordinary death of an ordinary man, made by him.” The performance focuses on the second part of Tolstoy’s novel, the dying process of Ivan Ilyich. But the process of dying is not presented as such. Instead, the performance aims to draw the audience into the sensation of the restless shrinking of one’s world in a process that ends with a standstill.

This performance is a movement performance staging two performers. The world of the first performer is shrinking. He is cared for and accompanied by a second performer. The direction focuses on the creation of the experience of distance and proximity, intimacy, and estrangement.A situation is installed in which what is happening on stage becomes gradually so fragile and minimal and silent that the audience is more and more aware of their agency on what is happening on stage. The audience accompanies this process of standstill in a mental and physical way.

Ivan Ending (working title) stages dancers Sonia Si Ahmed and Ezra Fieremans. It is a commission by the festival Wunder der Prärie: Care City in Mannheim where it will première on October 8th, 2021.

BE/D
http://davidweberkrebs.org/
David Weber-Krebs (BE/D) is an artist and a researcher based in Brussels. Departing from a specific context, David develops experimental processes, that question and challenge the traditional relationship between the work of art and its public, more specifically in the realm of performance and theatre. He creates situations engaging the spectator in a complex dispositive between getting absorbed or merging with an art piece and keeping his critical distance towards it. Be it by staging actors (Into The Big World), a donkey (Balthazar), a minimalist sculpture (Performance, Robert Morris revisited) or a public space (Miniature), the form is ever reduced to its simplest expression. It becomes like a projection screen, inviting the spectator into a mode of active contemplation where meaning is not given but produced by the spectator.