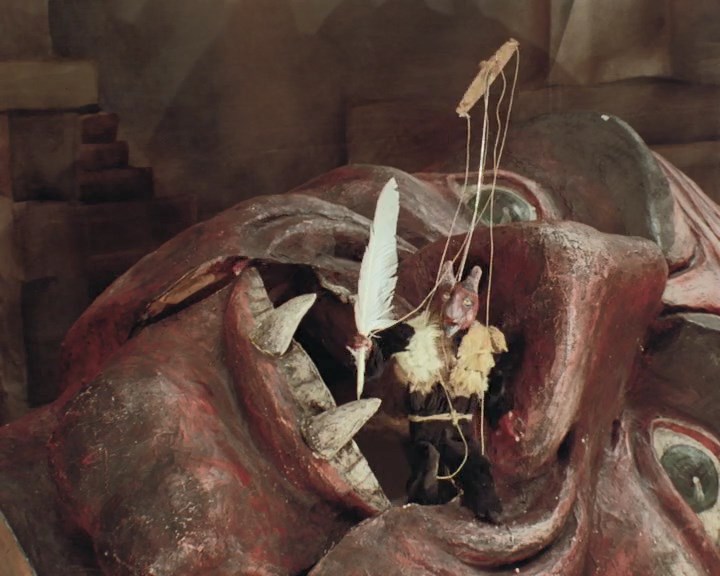 Can we think of eschatology not as something that is part of theology, but as ancient climax technology? Not as denouncements of history in scholastic religious anxiety, but as artful sci-fi stories that old people have about how time marches? A combination of fear and passion, both mediating and contingent, calculative and unidentifiable, problematic and powerful, the end-time thinking inflects and deepens the literature. All eschatological texts and apocalyptic poems in some way reflect their status as fiction. With this genre we are in a non-secular mytho-epic mixed-media land of stories about the sense of “last things.”

By thinking of eschatology as poetics, we can get close to the notions of annihilation, rage, ecstasy, madness, deception, desertion, contagion, and eternity.
In exploring eschatological imagination our interest lies with our limits of adaptation, limits of our embeddedness in the world. We propose to experiment with eschatological reservoirs of imagination as one of the very early modes of ‘system-thinking’–the idea that there is a universal coherent scheme at work (for example visually conceived in the wheel of time or the world as a nine-headed snake). As such, thinking with feminist network-theorist Katie King, Sina Seifee and Jassem Hindi ask, how older models of studying end-times can inform us today about global restructuring and climate change?

1982 ◊ BE,IR
http://sinaseifee.com/
سینا سیفی / Sina Seifee is a visual artist researcher based in Brussels who was born in Tehran, Iran in 1982. Sina's work is structured around a research-intensive and transversal exploration of performative storytelling and image-making, Seifee’s artistic practice looks at how aesthetic knowledges get shaped. His work has been recognized for its commitment to social dimensions of imagination in the intersection of techno-media and globalism, with emphasis on the heritage of zoology in West Asia.

1981 ◊ NOR, SA
https://jassemhindi.cargo.site/
جاسم هئدي / Jassem Hindi who was born in Djeddah, Saudi Arabia in 1981, is a choreographer, performer, teacher, and sound artist based in Norway. His work looks at the double bind of haunting and hospitality, in an effort to reveal slow violence and slow revolutions.