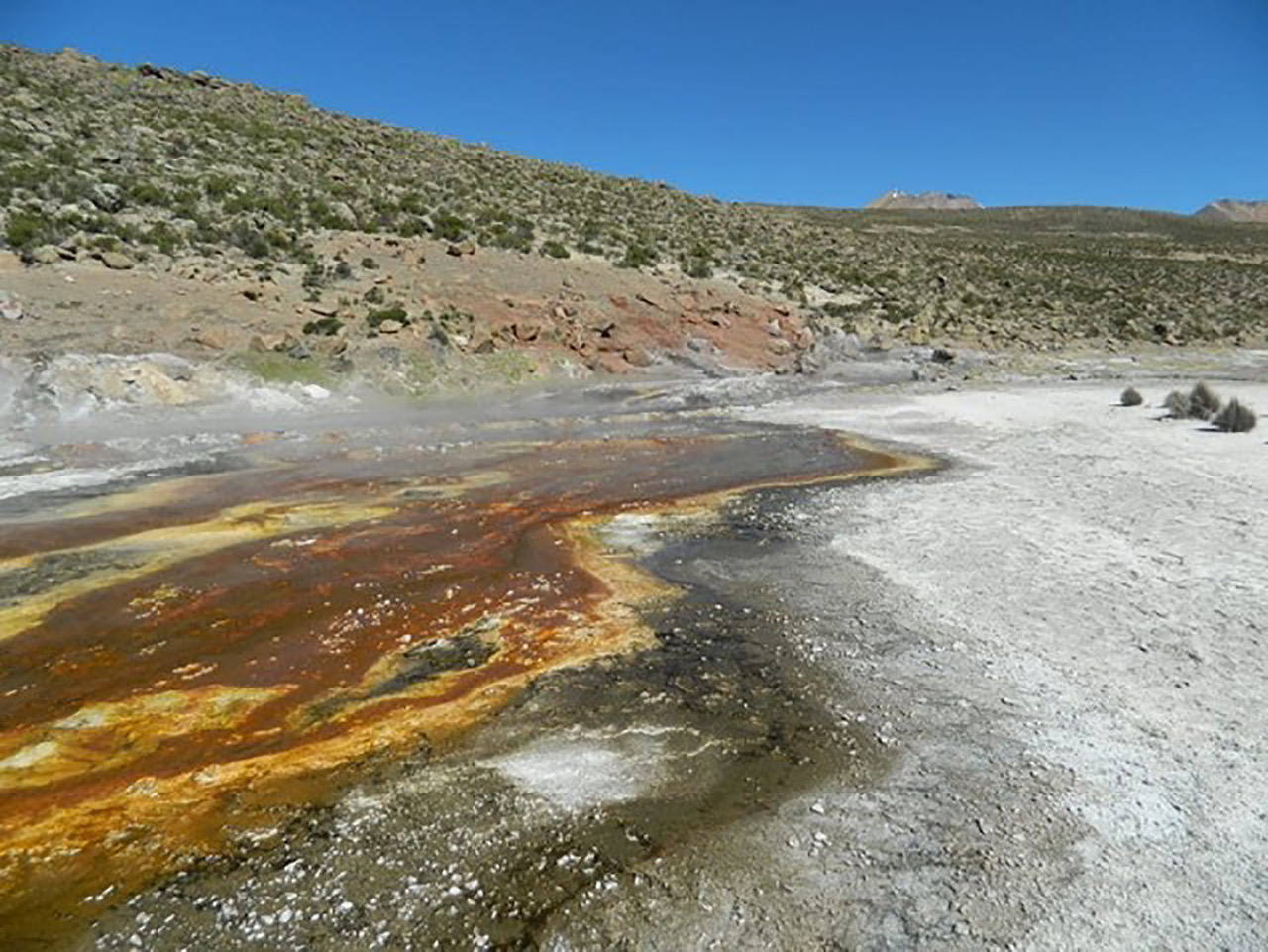 Always coming hole; the river and the devil

During her residency at wpZimmer, Paula Almiron begins the second phase of the work ‘Always coming hole’ (ACH): a long term research project working at the intersection of choreography, fictional writing and geology. Working with choreography and fiction as a tool to relate to a group of bodies of water located in South America, in an area that is suffering from geological (and social?) desertification.

ACH enters into dialog with water as a receptacle of embodied history and proposes choreography as a listening device: a tool for listening to the movements and forces of the space itself. For doing so, the work zooms in and out on different events and movements that took, take or will take place around these bodies of water, trying to map out the relations that already exist between them. Can relating to this space from a choreographic perspective be a tool for creating an alternative to the geological and social desertification that the area is suffering?

After working for two years on a first phase of ACH which focused on the disappearance of Lake Poopo, the new phase of the project enters in dialogue with Desaguadero River: the principal element feeding Lake Poopo. Desaguadero is a carrier, a connector, a messenger, the one who transports. For the Spaniards, it meant a damned river, an evil body of water. During this residency, Paula will be looking in detail at its movements, trying to understand why the colonizadores saw the river as the devil. What did they fear? Is there a hidden power? Could the river be an ally for a (fictional?) revolution?

AR, BE
Paula Almiron is an Argentinian choreographer and dancer based in Brussels. She obtained a Master's degree in Choreography and Arts at the Royal Academy of Fine Arts of Brussels (ISAC, 2019). Previously, she studied a BFA in Theatre at the National University of the Arts, in Buenos Aires (2007).