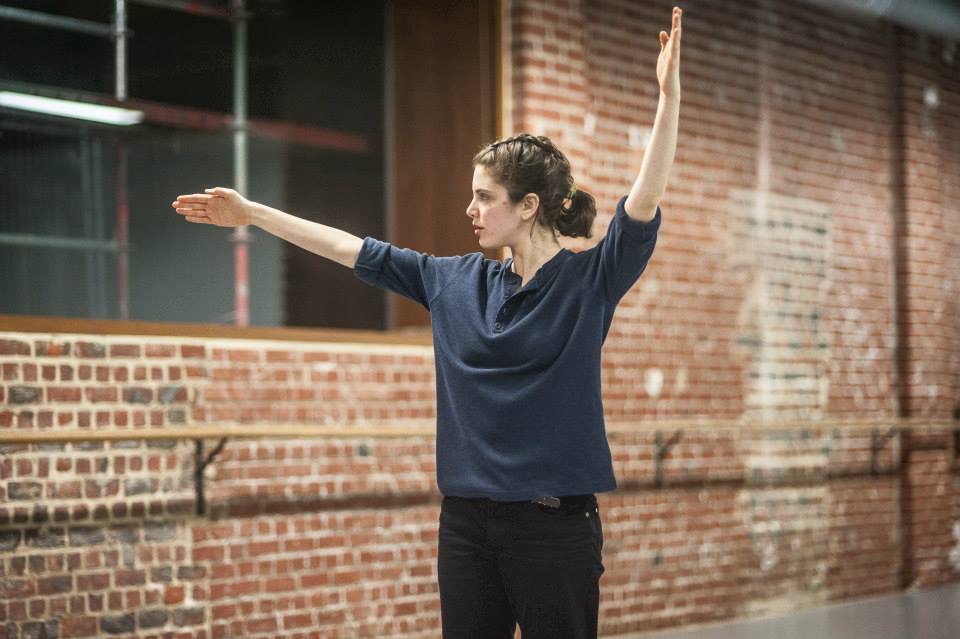 In this solo, Hagar Tenenbaum examines how a body can be used as a source of information, which reflects its environment and at the same time processes knowledge. In doing so, she allows herself to interpret two roles: observer and being observed. For this solo she used a specific approach of the body, which she want to investigate further in the future: the similarities between spoken language and movement, and the possibilities to understand things in a meticulous, non-sensical way.