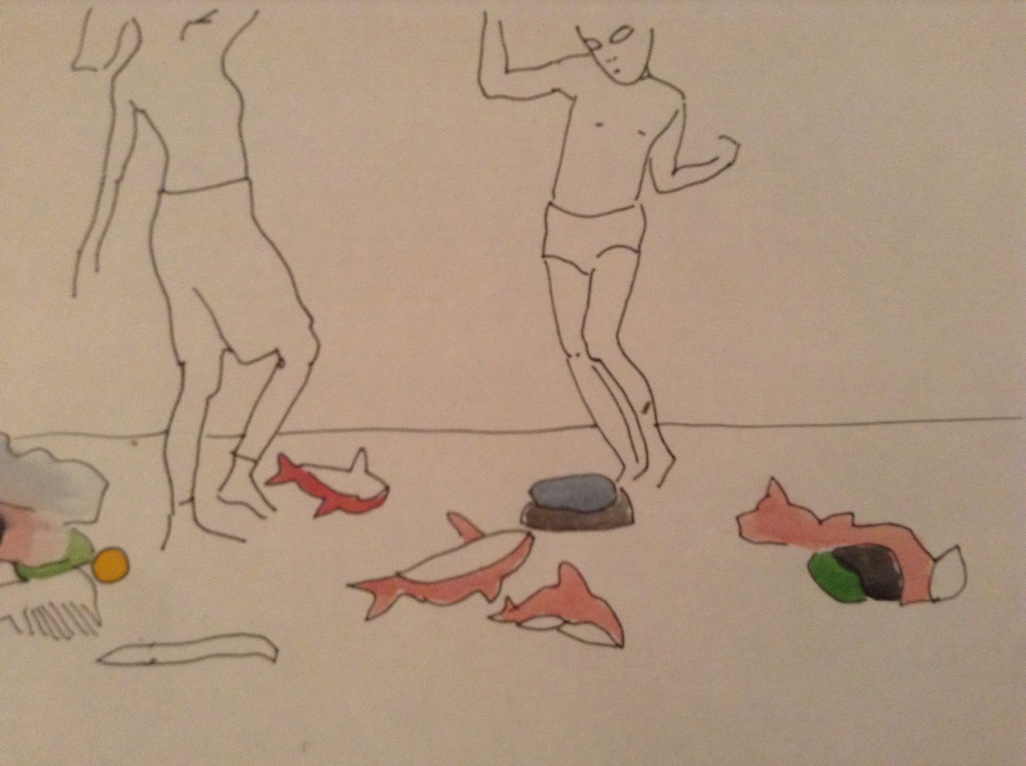 Mother’s Laughter is a musical experiment starting from a series of interviews in which Hagar Tenenbaum, Danny Neyman and Hendrik Willekens asked people to describe the bodies of the people close to them – their mother, father, lovers, siblings, or themselves. Instead of taking the body as a whole, the focus is instead on isolating fragments of these familiar intimate bodies in as much detail as they can: Could they describe their mother’s laughter? Their father’s hands, their sister’s hair, their lover’s voice, feet, skin, manner of sneezing and so on.

Making these intimate descriptions into lyrics, they record themselves experimenting precariously with making them into music – focusing on the movement of speech into song. They go against perfecting or finessing what they record, keeping instead ‘songs’ in their first sketches as they emerge in the studio, trying to inhabit a naive and lo-fi attitude and to resist slickness, bringing a bare-bones approach to pop and electro sound, this project is, among other things, about an insistence that music-making is easy and available.