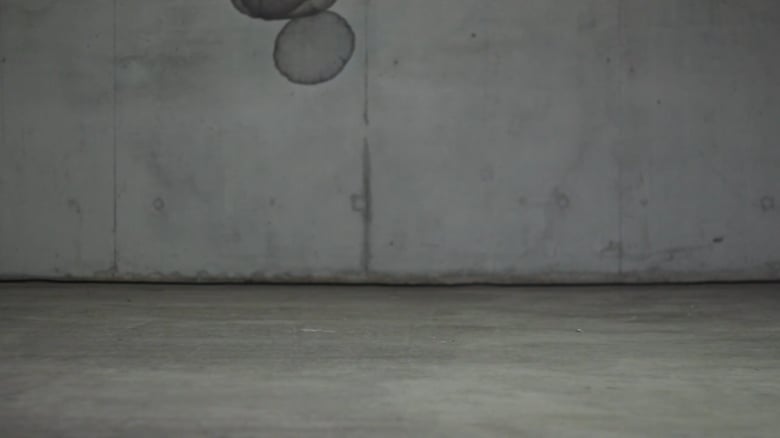 “The moment does not represent, it only is a reminder that ‘there is’ something even before that which has any significations (…) it has nothing to communicate, it shines in its pure presence… “

From ‘The Scent of Time‘ by Byung-Chul Han

‘Meanwhile‘ is a (video) installation for floating sculptures where meantime – time with no significant meaning to itself, seen barely as a connecting tissue between more defined times and events, is the main focus. Highly sensitive to motion, transparent objects illuminate the invisible to human eye air currents as well as choreographies created between themselves and in relation to the viewer.

With ‘Meanwhile’ Kinga wonders whether such exposure can influence our perception of time and space. The work is also an attempt to with a language of movement, physicalize the hovering time which moves independently to the clock measured time.

Other questions that have been guiding the work:

This work is being created in a very close collaboration with Rosemarie Allaert.