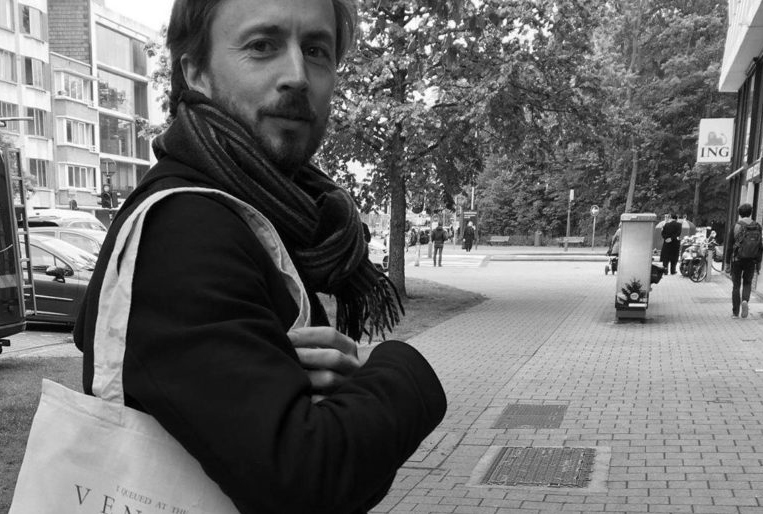 With Tuur Marinus, wpZimmer has started an administrative trajectory, aimed at establishing an independent organization. wpZimmer also acts as a tour manager for the performative installation Still Animals.

Tuur Marinus studied visual arts at the Karel de Grote Hogeschool (Antwerp) before starting to train as a dancer and choreographer at P.A.R.T.S. (2004-2008). After his graduation, he created the dance performance Dominos and Butterflies, with the Brussels-based dance collective Busy Rocks. It was performed in Belgium, the Netherlands, Germany, France and Switzerland. Since then he has created Studium (2010), Still Animals (2012), 3on3 (2014), Cyclop Project (2014) and The Workshop (2014). Tuur Marinus also worked as a dancer for Vincent Dunoyer, Rosas/Zita Swoon, Theater Zuidpool and They Are Here, among others.

The dance performance Still Animals was later reworked into a visual installation, that has been shown throughout the city of Antwerp in the summer of 2014.

From 2018 until 2021, Tuur and his brother Flup Marinus will have their atelier in one of the renovated storage spaces Together they are making new work.

In Still Animals the famous studies of Eadweard Muybridge come to life. Iconic photograph series (such as the jumping cat or the flying pigeon) are performed by naked human bodies, subtly manipulated by camouflaged performers.

From the 5th until the 22nd of September, Tuur Marinus works with his team in wpZimmer on his new creation: The Workshop. Bodies are used and tested in strange ways. They function as tools: dancers are pushed and moved as if they were machines.