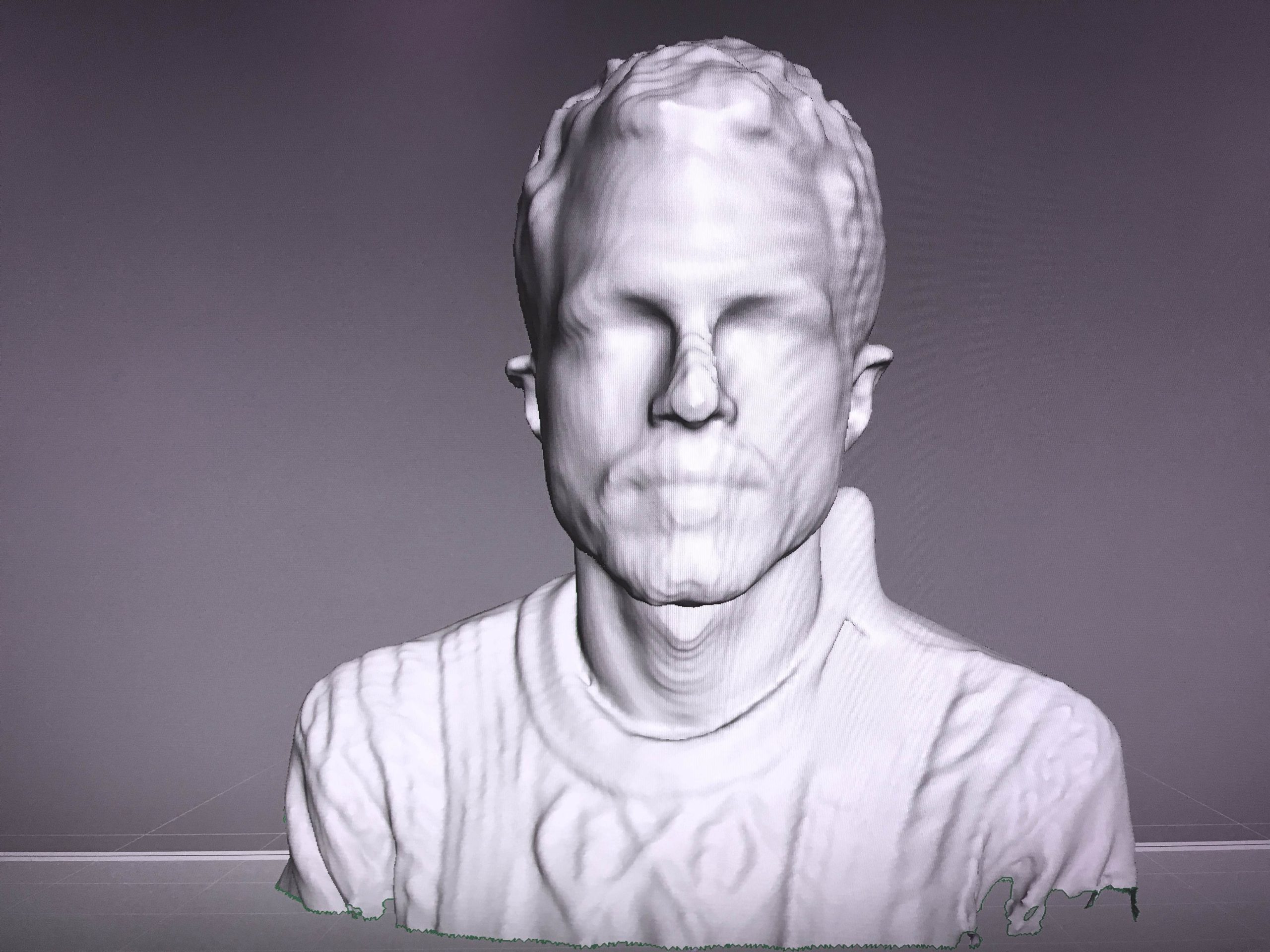 Miguel Peñaranda Olmeda is a visual artist who currently works in the field of performing arts and has worked for companies such as NTGent, Eastman, Nationale Theater Den Haag, and Comédie Française as well as independent directors and choreographers.

Miguel completed his artistic education with an MA in Visual Arts awarded at Antwerp’s Royal Academy of Fine Arts which set the foundations for his current and emergent multidisciplinary practice that includes fiber art, space intervention, writing and video among others.

His practice dwells in contemporary societal questions such as power, submission, change and transformation. Rule of Silence is his current line of his research, conceived as polymorph, evolving artistic practice which ponders about the established but silent —patriarchal— rules or norms that operate in our society and that act as shadows of power and control at both public and private levels.

He lives and works in Belgium since 2015.