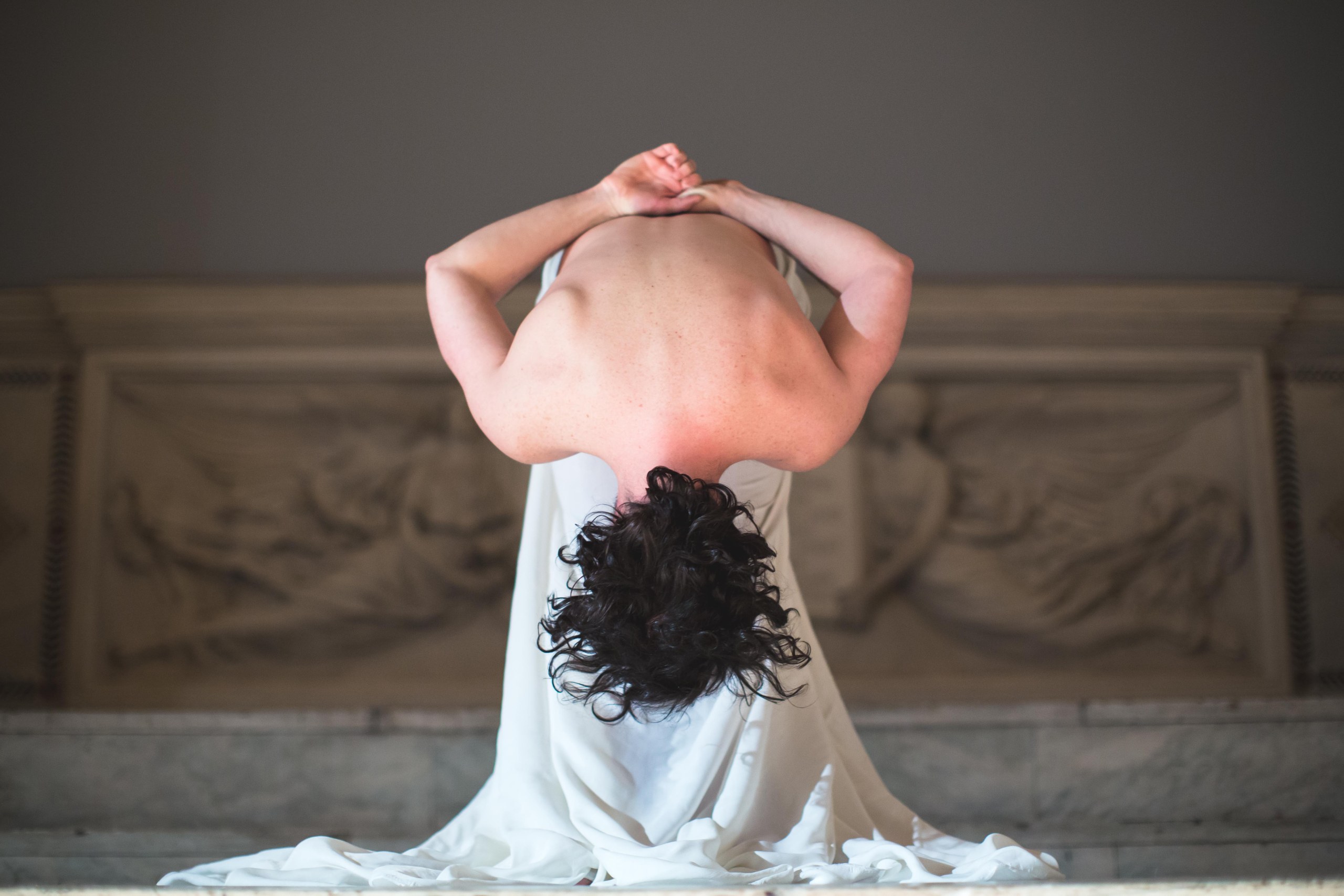 Michael Helland is a Bessie Award-winning, Brussels-based dance artist appearing in the works of Maria Hassabi, Cecilia Lisa Eliceche, Tino Sehgal, and Daniel Linehan. Previous projects include performances and exhibitions with Xavier Le Roy, Katy Pyle, Alexandra Bachzetsis, Karl Van Welden, Eleanor Bauer, Faye Driscoll, Marina Abramović, robbinschilds, Big Art Group, and RoseAnne Spradlin, among others. Helland received a 2010 Jardin d’Europe danceWEB scholarship to ImPulsTanz in Vienna and was a 2012 Jardin d’Europe Wild Card resident at ex.e.r.ce. in Montpellier. In 2013 he was invited by Chrysa Parkinson to participate in the Dancer as Agent conference at DOCH in Stockholm, resulting in the publication of their Curating Your Moves conversation in the 2014 Dancer as Agent Collection. Helland’s choreographic installations and events for the stage have been presented in New York and Brussels, and he frequently works as a performance advisor and in creative collaborations. His 2013 Vita Activa, with Daniel Linehan, has been presented across Belgium and in France, and his choreography for Yan Duyvendak’s 2015 Sound of Music has been presented across Switzerland, France, and Italy. Helland holds degrees in Dance and in Community, Environment, and Planning from the University of Washington in Seattle.

RECESS is a site-responsive installation and situation for performance, offering a restorative and contemplative time away from the outside world.