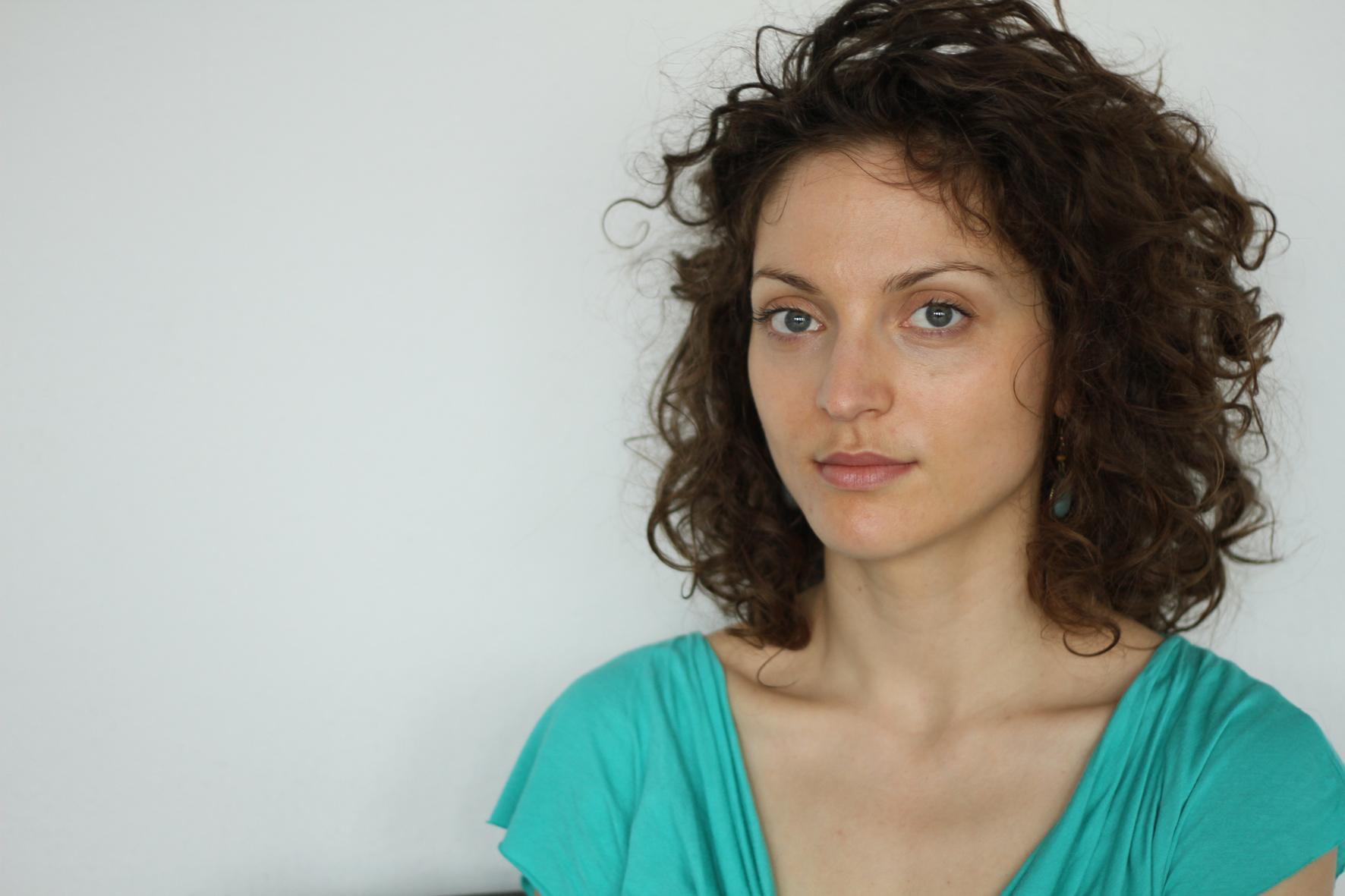 Lili M. Rampre (1981, Slovenia) received her Bachelors Degree in Physics. She pursued her dance education and moved to Germany, where she obtained her masters degree at HfMDK, Frankfurt. In the past, her artistic engagements as a choreographer as well as a performer have been supported by various venues and institutions: Mousonturm, Modul dance, Hessische Theaterakademie, Pact Zollverein, tanzrecherche NRW, Akademie der Künste der Welt Köln, Tanzhaus NRW, where she is still active. As a performer she has worked with Marina Abramovic and more recently with Jonathan Burrows.

After finishing a.pass, an artistic research program in Brussels, Lili has continued with her own choreographic practice in Research Cycle at P.A.R.T.S. For the past few years she has been working on a series of film interviews on contemporary dance audience and their/public conception of authorship and artistic process. Authorised is a research into spectators’ fantasy but also their engagement and labour. The project is supported by Kunststiftung NRW and landes tanzbüro nrw, and will be premiered as a festival documentation format in tanz nrw festival 19.