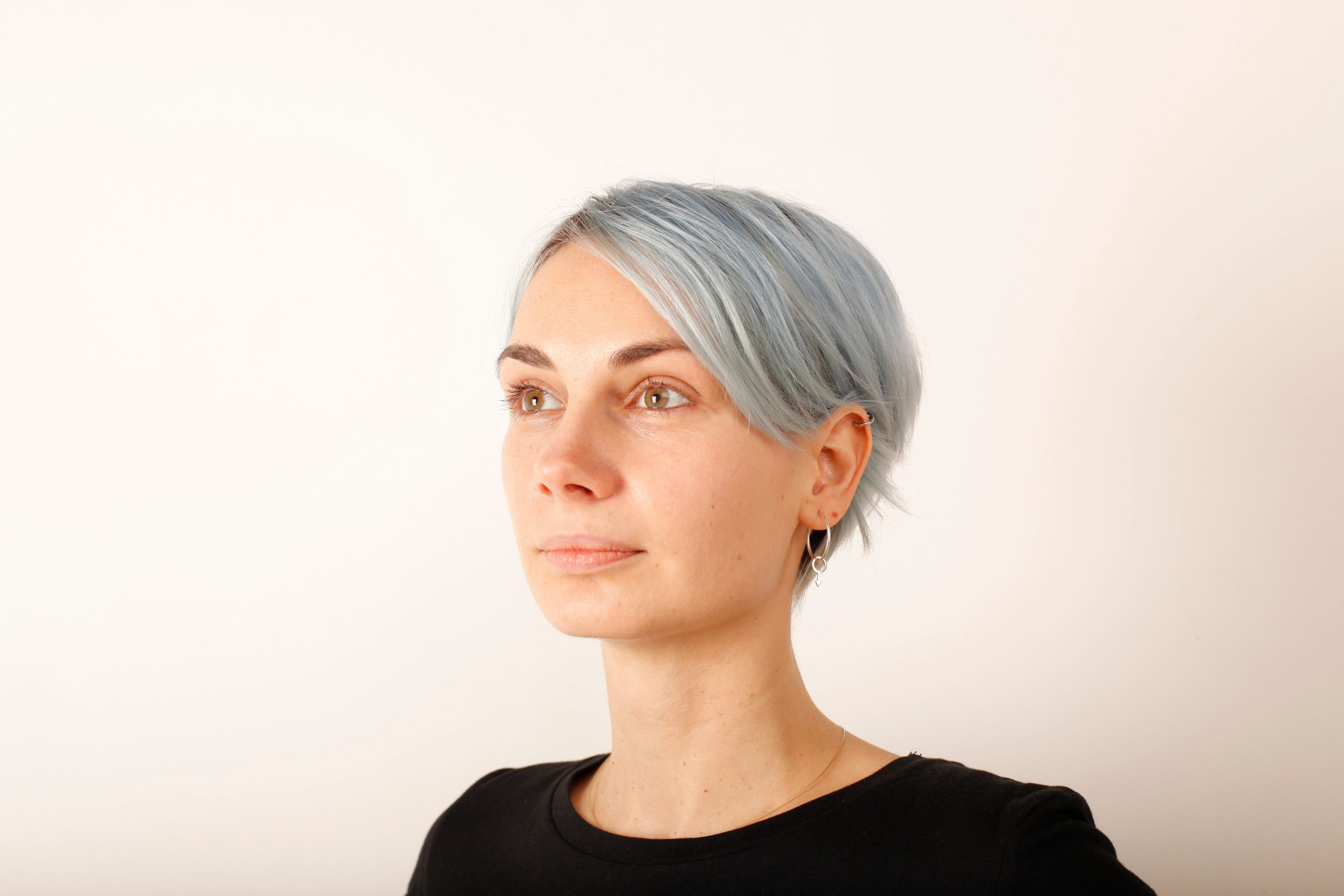 In 2010 Ira Melkonyan was awarded a degree in Microbiology and Virology. Following it, eight years later, there was an MA in Theatre from DAS Graduate School (DasArts) in Amsterdam, the Netherlands.

Ira is one of the founding members of the rubberbodies collective (2009) in Malta, where together with a group of people she was an author of visual theatre performances, installations, interventions and publications.

Ira Melkonyan is from Odesa in Ukraine.

Ira Melkonyan's research on blood, which constitutes this proposal, is a natural progression from her previous work exploring the performativity of liquids and non-human actants. This project extends on her work history and leans further into her laboratory skill set and enthusiasm as a DIY citizen scientist.