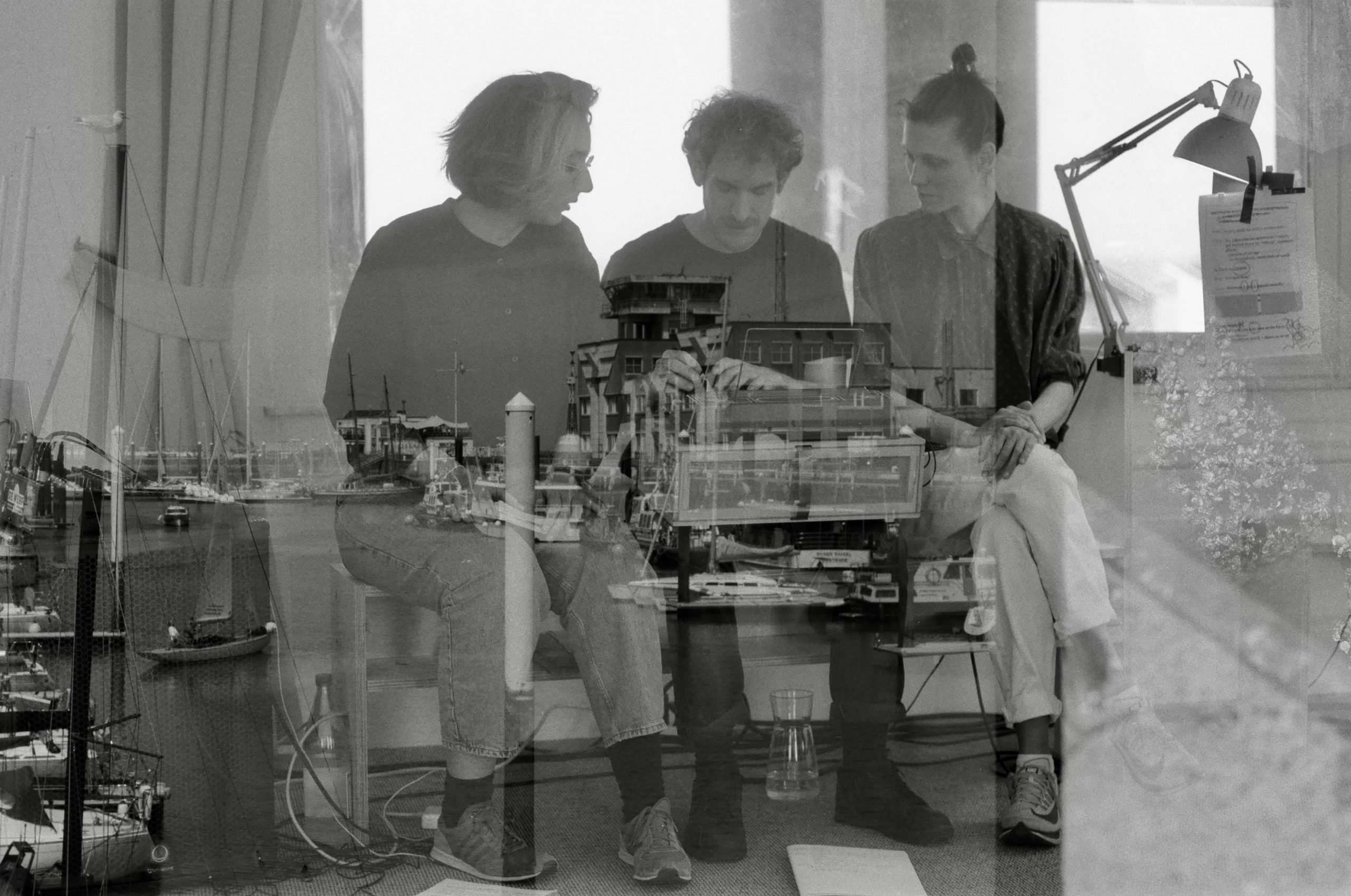 Charlie Usher (1987, UK) is a composer based in Brussels working with long duration, writing for live instruments, field recordings, static and rotary speaker installations. He is the founder and former director of Dedans / dehors / inside out, a regular series of experimental music in Paris.

In 2009, he completed his principal studies with David Horne at the RNCM, Manchester and then continued with mentorships by Antoine Beuger, Tom Johnson, Hanna Hartman and Howard Skempton. Over the years, he has had residencies and workshops with Xavier Le Roy (In Vivo Dance) (2016), Festival Sirga – Musiques de Recerca, Flix, Catalonia (2016), the Banff Centre for the Arts, Canada (2011) and the Soundings Festival at the Austrian Cultural Forum (2013). His pieces have been presented at Bâtard Festival, Q-O2 Workspace for Experimental Music, Lincoln Center NYC, South Bank Centre, London, and during multiple US and UK tours.